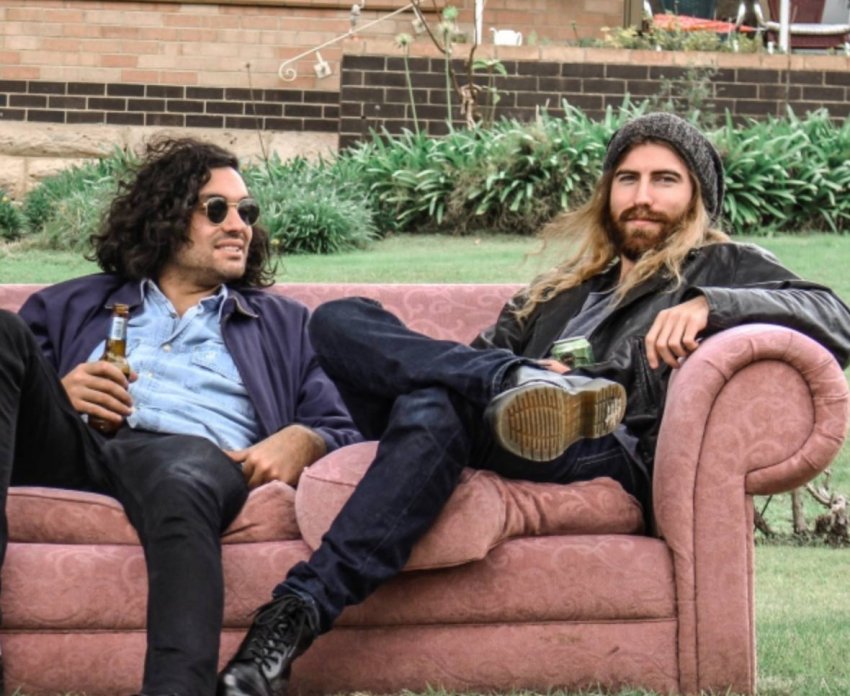 What do you get when two 23 year old male singer/songwriters team up and form a duo? You get 2 Broke Boys!

Combining the sounds of two acoustic guitars and two blissful male vocals, 2 Broke Boys (2BB) present an engaging repertoire of popular songs ranging from classic ballads (Rod Stewart, INXS, Dire Straits, The Beach Boys, David Soul) to contemporary top 40 hits and everything in between (Drake, Ed Sheeran, Arctic Monkeys, Beyonce, Childish Gambino, Gorillaz, Red Hot Chilli Peppers). Meeting in mid-2016, Nik and Palle quickly knew they were onto something special, both boys already having a wealth of experience playing at bars/restaurants and weddings around Perth. Together they burst onto the Perth music scene after forming original band “Death By Denim” which has since sold out Perth venues (Rosemount Hotel, Jack Rabbit Slims, Indi Bar, The Bird, Mojos) and played at Southbound Music Festival in Busselton.

Now in hot pursuit of their musical passion, the duo is looking for ways to pass the time in between their big stage antics. Presenting a beautiful sound that will make you stop what you are doing and listen, 2 Broke Boys is the perfect fit for a bar/restaurant, wedding or private function.

There are currently no gigs scheduled for 2 Broke Boys.