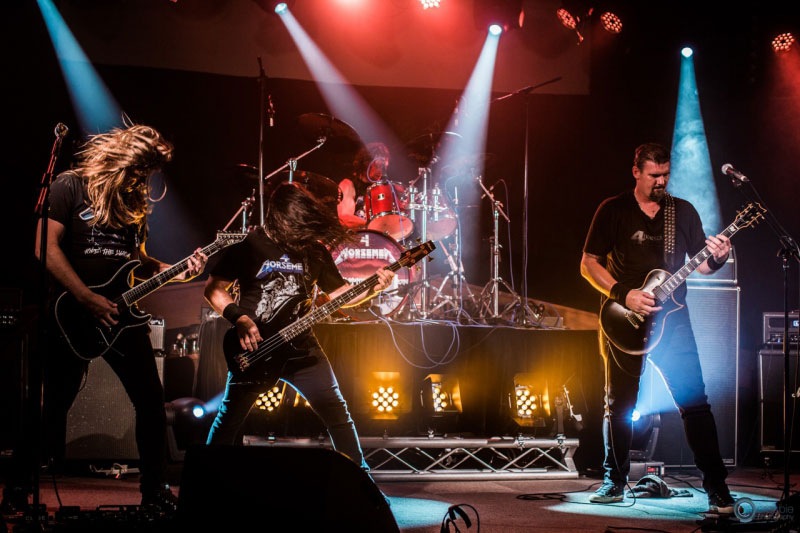 The 4 Horsemen are Perth’s one and only Metallica Tribute Band giving audiences a high-powered, authentic performance of Metallica’s greatest hits that has even the most die hard Metallica fans exclaiming that it’s ”just like the real thing!”

The 4 Horsemen are well established and known for their exciting live performances. They play to consistently full houses at the best venues around Perth. Metallica have been established since 1981. Their music is considered both metal and mainstream appealing to a wide audience from young to old and everyone in between. Playing tribute to all the classic Metallica songs allows the 4
Horsemen to fit right in at any venue. No matter where you go, everyone loves a bit of Metallica!

With blazing note-for-note guitar solos, spot on vocals/harmonies, a killer rhythm section and amazing stage presence/crowd interaction, the 4 Horsemen are the perfect choice for your next Rocking Event! 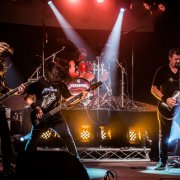 There are currently no gigs scheduled for 4 Horsemen – Metallica Tribute.