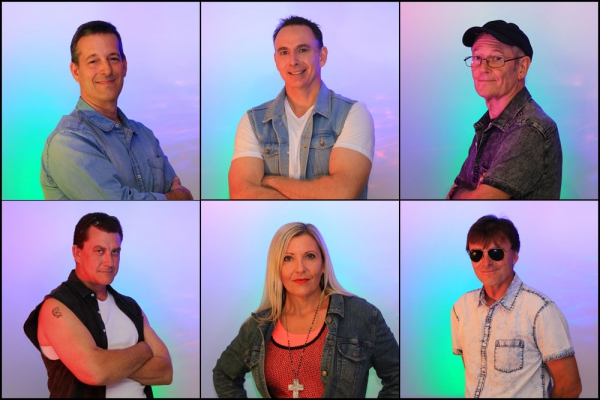 Earl Cole may be best known for his renditions of songs made famous by the likes of Michael Buble, Frank Sinatra and Dean Martin, but in the 1980s he was an up and comer on the Perth Music scene who had number 1 and number 3 albums on the Western Australian Independent Charts.

Almost 3 decades later, his love of 80s music led Earl to form 80s Inc – a cover band that specialises in playing the best 80s dance and party music and aimed fairly and squarely at the corporate market.

The six piece line up boasts some of Perth’s best musos of the 80s era.

There are currently no gigs scheduled for 80’s Inc.