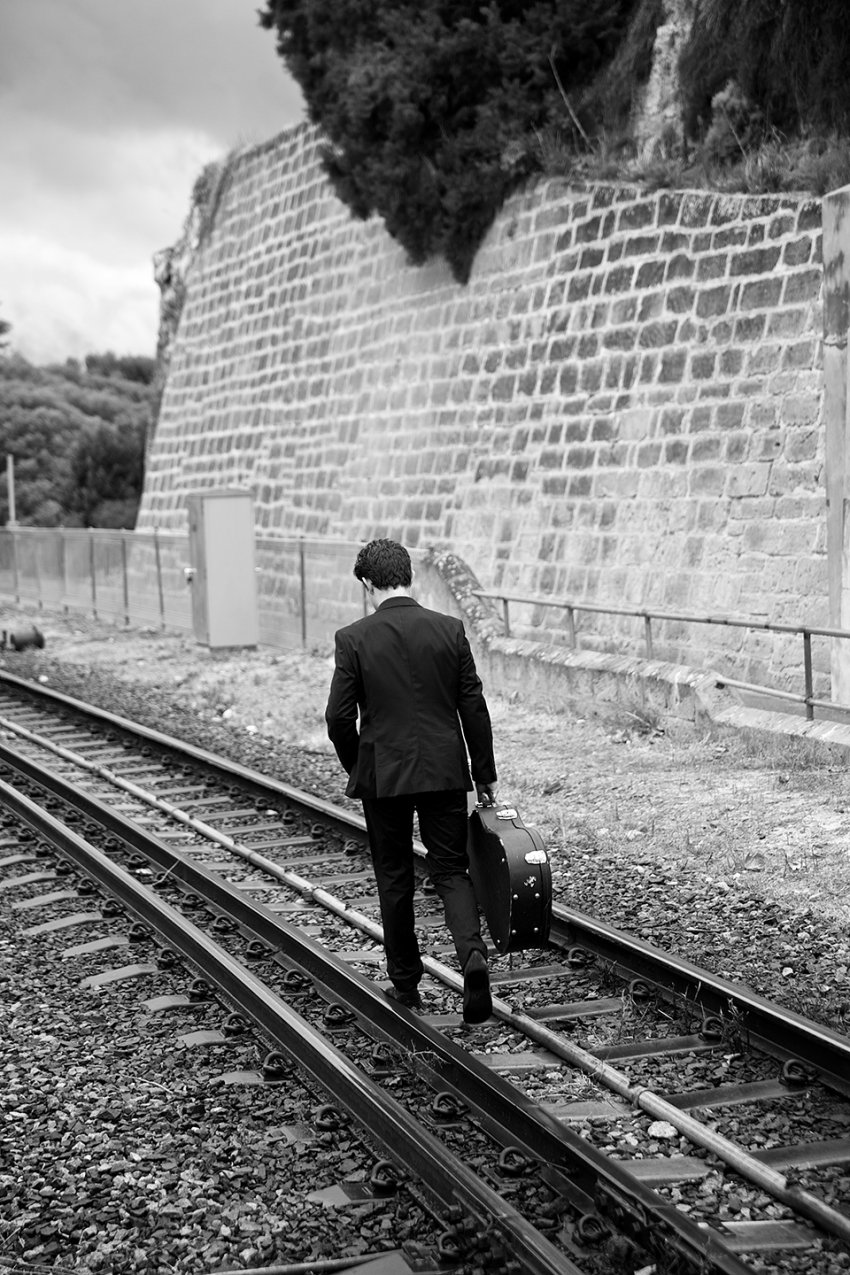 A few years ago Monty decided it was time for a sea change. Leaving a corporate accountant job in Sydney, Monty set sail to pursue the life of a musician in Western Australia. A few years later Monty now travels the globe performing his Johnny Cash Show ‘A Boy Named Cash’.

‘A Boy Named Cash’ – Johnny Cash Tribute Show showcases the greatest hits of The Man In Black as performed by Monty Cotton as a one-man-band alongside a variety of pedals and instruments – no ordinary solo show – See it to believe it! Also touring as duo, trio, and big band!

“With closed eyes it could have been the real Cash standing on stage, Cotton’s voice being absolutely spot on” – Edinburgh Spotlight

“A Boy Named Cash is a great crowd pleaser” – View from the Gods, London

“Monty Cotton Is Funny, Talented And As Close To Johnny Cash As It Gets” – The Clothesline, Digital Arts Magazine Adelaide

“Monty ran through the pantheon of hits of Johnny Cash – his voice is spot on, distinctive… bringing all the passion and excitement of the Cash catalogue” – Perth Cafe Culture 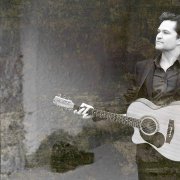 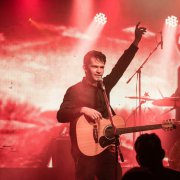 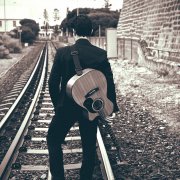 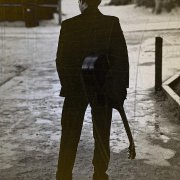 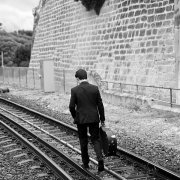 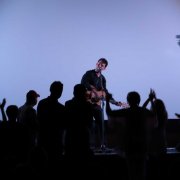 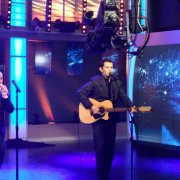