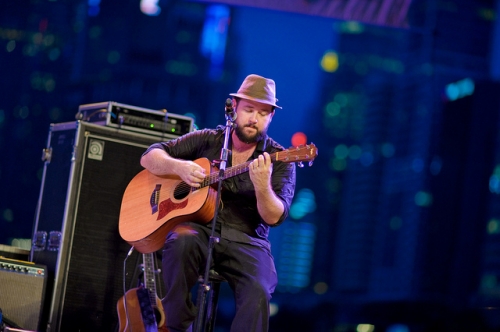 Adam Morris is an author and musician living in Western Australia.

He is the lead singer and songwriter for blues and roots outfit Murder Mouse Blues Band and is a much sought after solo performer throughout the state.

Adam has won numerous international awards as a songwriter and has played throughout the world headlining festivals in Asia, North America as well as Australia.

Adam has extensive solo experience playing all sorts of venues from mining camps, weddings, wineries, breweries and just about everything in between.

Adam plays an extensive list of his own songs as well as blues, country, Irish and folk classics from artists such as Johnny Cash, Dolly parton, The Pogues, Lou Reed, the Beatles, Bruce Springsteen, Neil Young plus many many more.

There are currently no gigs scheduled for Adam Morris.