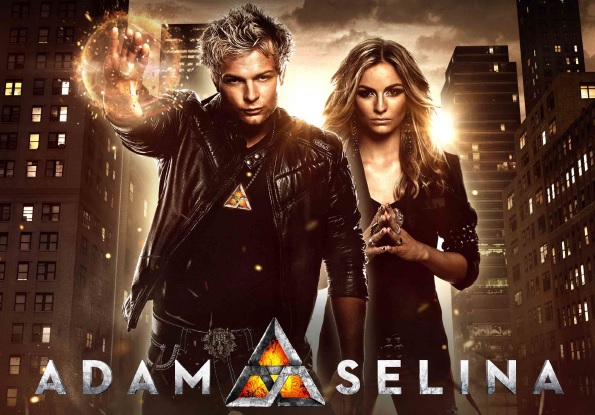 Adam & Selina are Australian brother/sister illusionists and entertainers who have performed together since the late 1990s, most widely known for their large scale illusions and cutting-edge approach to the art of magic.

The award-winning duo have been seen by over 50 million people and have raptured audiences worldwide. From exclusive private parties and high-end corporate events to headlinging international tours, they have also been featured on major television networks, prime-time television shows and even performed for Middle-Eastern royalty.

Witness as they materialise out of thin air, make the invisible bcome visible, levitate, melt through solid matter, esace from impossible restraints and even teleport from one location to another instantly and much more!

Young, modern and diversely talented, Adam & Selina are an evolutionary leap of modern day illusionists. It is the powerful synergy of their wholesome characters, playful and charming personalities and their extraordinary abilities tha make them the ultimate family-friendly entertainment experience for audiences of the 21st century. 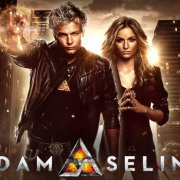 There are currently no gigs scheduled for Adam & Selina.