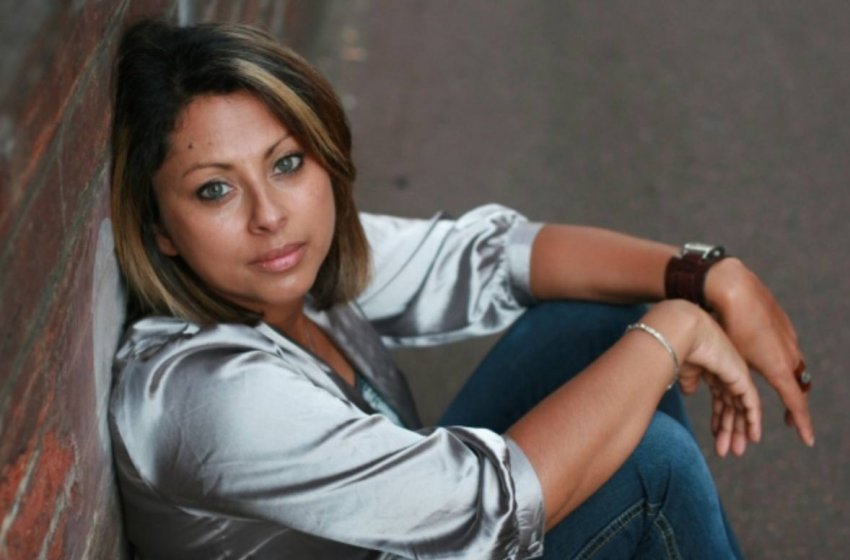 Amanda Dee has been described as having one of the most soulful voices around. Her incredible vocal range coupled with a unique ability to read the crowd makes her one of the most influential and experienced female vocalists working in Perth. Amanda was the first female in the live band culture back in late ‘88 to pioneer the RnB scene, bringing it to the people of Perth, where it now still thrives. Her versatility has her performing in the Big Band gigs supplying hits from all genres of music. Acid jazz to Funk and Motown, from Soul to Reggae, from Pop to RnB to then the piano bar, classy jazz and ballad vibe.

Her vast career has seen her tour with The successful ‘Imagine’ show-songs of Paul McCartney and John Lennon. Produce and perform numerous sell-out floorshows for nightclubs and special events, including Catch The Beat, Back II Life RnB show a Dianna Ross, Whitney Houston and her popular Diva Show and the new Incognito Heavies band.

Her bands are Flava D, D-Funk, Four Peace, Three little Birds and Soothe, which are one of Perth’s most dedicated and long running bands, with a successful nine years at the Universal Bar and ending a 14 year stint at Benny’s Bar in Fremantle while still continuing to pack the house in venues like The Laneway Lounge, The Ellington jazz Club and numerous other vibing Bars and clubs around Perth.

2017 sees Amanda Dee’s 30th year Anniversary in the Perth Music Industry. Where she is still creating the vibe with the young and veteran music lovers of Perth. An experienced class act.

There are currently no gigs scheduled for Amanda Dee Duo.