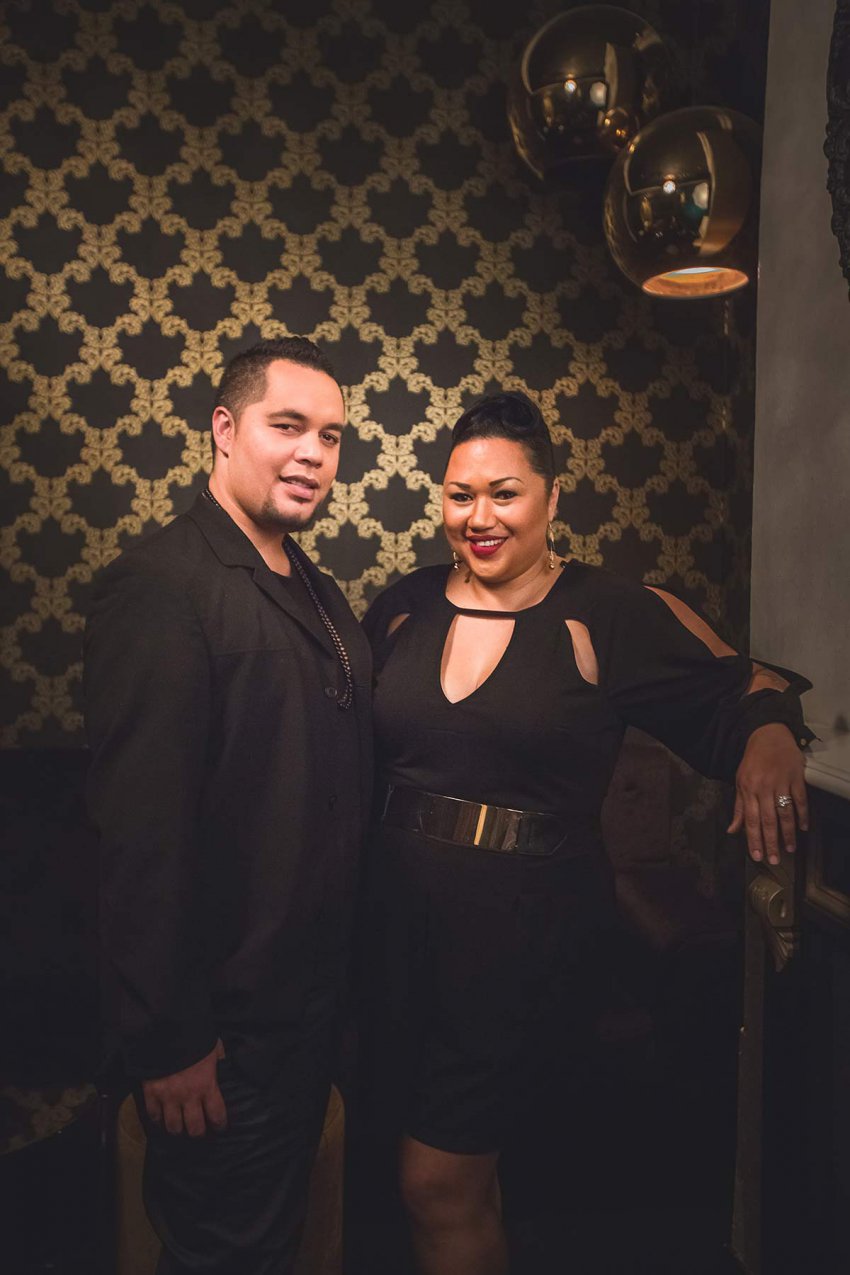 Paula Parore and Clay Darius formed AViiDA in 2014 and since then haven’t looked back. Both accomplished soul, R&B and blues singers in their own right, coming together as both a musical and life partnership has taken them on a journey that has given their individual and collective vocal styles a new energy. A powerhouse duo, the pair have a varied list of local, national and International performing credits to their name, both on the theatrical and musical stage.

Clay has worked extensively on the theatre stage, performing major roles such as Judas in Jesus Christ Superstar; Joseph in Joseph and The Amazing Technicolor Dreamcoat; Audrey 2, from Little Shop of Horrors, and even featuring in the short film; Still Small Voice. Clay’s vocals are warm and soulful and his performances always invite a crowd on a powerful but personal journey.

Paula’s recent work includes roles in We Will Rock You, plus supporting Toni Childs, singing the National Anthem for the Australia Day celebrations in 2010-2016 and for the All Blacks in 2014. She has also performed for Telethon, Channel Seven and was part of The Voice Australia as a solo artist in 2012, winning a place on Team Seal; and 2015 with AViiDA , winning a place on both Team Delta and Team Ricky. City of Perth Celebrations including the Welcome Home for the Australian Paralympians 2016. Paula’s theatre credits include touring to Melbourne in 2014 with A Saucy Little Secret as Ma Rainey – the Mother of the Blues.
They both regularly perform in great Perth venues, including the Laneway Lounge, Ellington Jazz Club and are in high demand for Corporate Events across Australia and New Zealand

With a recent album launch and Australian tour under their belt, Aviida are set to take on the world.

There are currently no gigs scheduled for AViiDA.