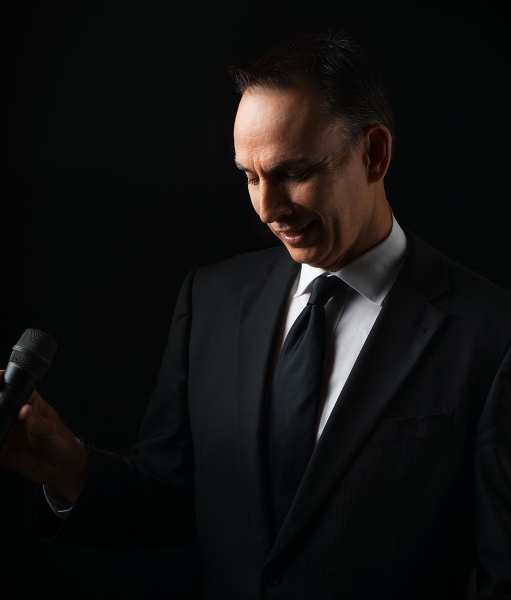 In a former life Earl Cole enjoyed success as a pop composer, keyboardist and vocalist.

He had number one and number three albums on the Western Australian Independent Charts in the mid 1980’s and supported touring acts such as Pseudo Echo and Do Re Me.

As a young performer he was hailed in the local media as “Perth’s answer to Howard Jones”.

Earl’s tribute to the best of the 80s is a return to his musical roots and a hugely nostalgic experience for him.

There are currently no gigs scheduled for Best of the 80’s – Earl Cole.