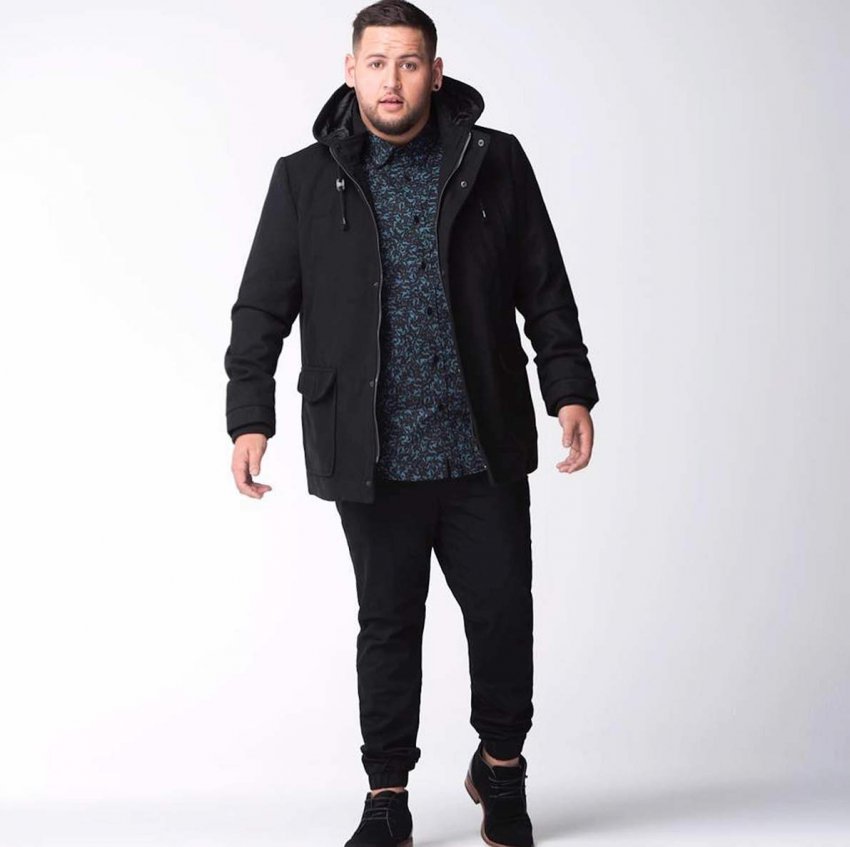 From the moment 25-year-old Big T stepped onto The X-Factor stage, Australia embraced the loveable singer.

From his homeland in New Zealand, to the mines of Western Australia, to the big screen, Big T’s rise to stardom has been well fought and deserved. His appearance on The X Factor in 2015 catapulted him into Australia’s living rooms and after winning the hearts of the nation with his incredible voice and infectious personality, he went on to place 4th overall in the series. His ability to move between genres in music made Big T the one to watch on the television and his live show has won him a legion of fans.

The journey for Big T post X Factor has been truly remarkable, and many opportunities have followed the talented performer all across Australia, and internationally.

Performance highlights over the years include supports with legendary acts including Chris Isaak, Australian rockers Dragon, and musician Pete Murray respectively. High scale events such as Carols in the Domain (2015, 2017), Woolworths Carols Adelaide (2016), NYE Parramatta (2016), NRL Auckland Nines (2017), Bledisloe Cup series (2017) an appearance in Solomon Islands for the 10th Anniversary of Carols in the Islands (2017) and Telethon 7 in (2018).

In addition to his growing list of performance credits, Big T also lends his name to support a number of worthy causes and organisations. He is proud ambassador for Men’s fashion retailer Johnny Bigg featuring in their seasonal campaigns, and in 2017 he became ambassador for suicide prevention Charity RUOK and continues to use his profile to be part of campaigns close to his heart.

As a positive role model, Big T has also appeared in a number of school’s delivering motivational talks to students in the areas of personal development, music and overcoming setbacks.

Above all the highlights, achievements and accolades though; it’s been Big T’s ability to connect, engage and truly make a genuine impact on audiences that has seen him enjoy a fulfilling career pursuing his life passion in music.

At present, Big T’s diary continues to be filled with performances nationally and internationally, and most exciting of all, he’s been working with some of the countries best producers on his solo music material, which is set to hit the market in 2019.

With over 40,000 fans across his social media pages, Big T is sure to make his mark on the music scene, and there’s still plenty more to come from him!

There are currently no gigs scheduled for Big T.