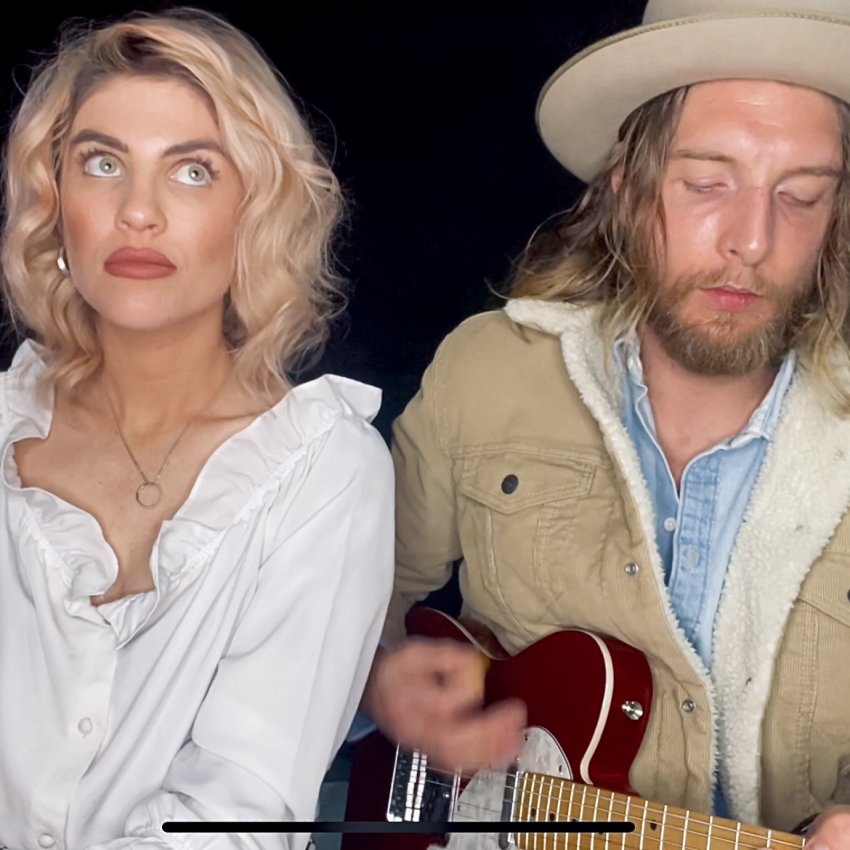 Booka and Kyran are a dynamic Perth musical duo with extensive music industry backgrounds. Booka who plays keyboard and sings in popular metalcore band Make Them Suffer also started a side project a few years ago called Internet Friends where she plays guitar and does lead vocals. Since joining the band in 2017, Booka has toured America, North America, Canada, Europe and Australia as an official member. She’s also released record How to Survive a Funeral with them, which hit the ARIA charts in Australia and Billboard charts in America. When coronavirus put an abrupt halt to her touring schedule, Booka decided to venture into the TV world too, appearing on the most recent season of Married at First sight which bolstered her public profile and made her a household name.

Since 2017, Kyran has honed the broad skillset he developed during his time at Berklee by focussing on the roles of songwriter, producer and musical director, collaborating with an impressive cohort of established and emerging artists including G Flip, Gretta Ray, Shannen James, Kingswood, Tash Wolf, Lakyn and Pinkish Blu.

Kyran’s diverse musical palette, superlative musicianship and production prowess has seen him fast becoming one of Australia’s finest musical and production talents and a go-to for artists and labels domestically and abroad, with an abundance of releases slated for 2021. 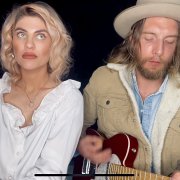 There are currently no gigs scheduled for Booka and Kyran.