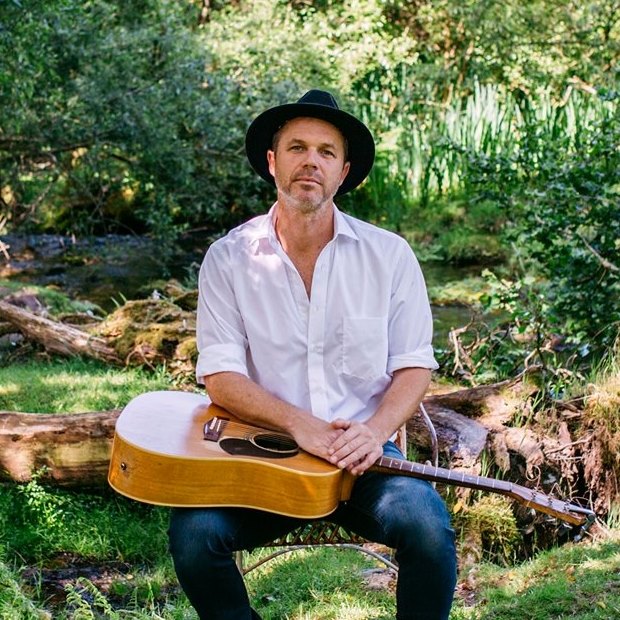 Originally coming to prominence as part of the explosion of the roots scene, Carus Thompson is a gifted songwriter and storyteller. However his energetic, passionate and genuine pub-rock, Springsteen-like approach to performance sets him apart from the majority of singer-songwriters.

One of Australia’s most travelled acoustic troubadours he’s spent the last ten years touring between Europe and Australia, building a loyal fan base in both hemispheres.

One of the few truly independent Australian troubadours to have a carved a full time living from his craft, years of national and international touring have assured Thompson the enviable ability to draw hundreds of people anywhere he goes.

A Carus Thompson show, whether it’s solo or with his energetic band will always be a journey through quiet ballads, to all out folk-rockers, to some reggae dance-floor fillers. However he’s a professional and accomplished performer and can always tailor his show to whatever is required on the night.

He has the rare skill of being able to engage an audience emotionally as well as entertain; always ensuring the crowd get out of their seats. He’s proud to continue the Aussie tradition of pub-rock energy, even if he’s using an acoustic guitar to do it.

See him live and you’ll understand why he’s one of this country’s favorite live performers.

There are currently no gigs scheduled for Carus Thompson.