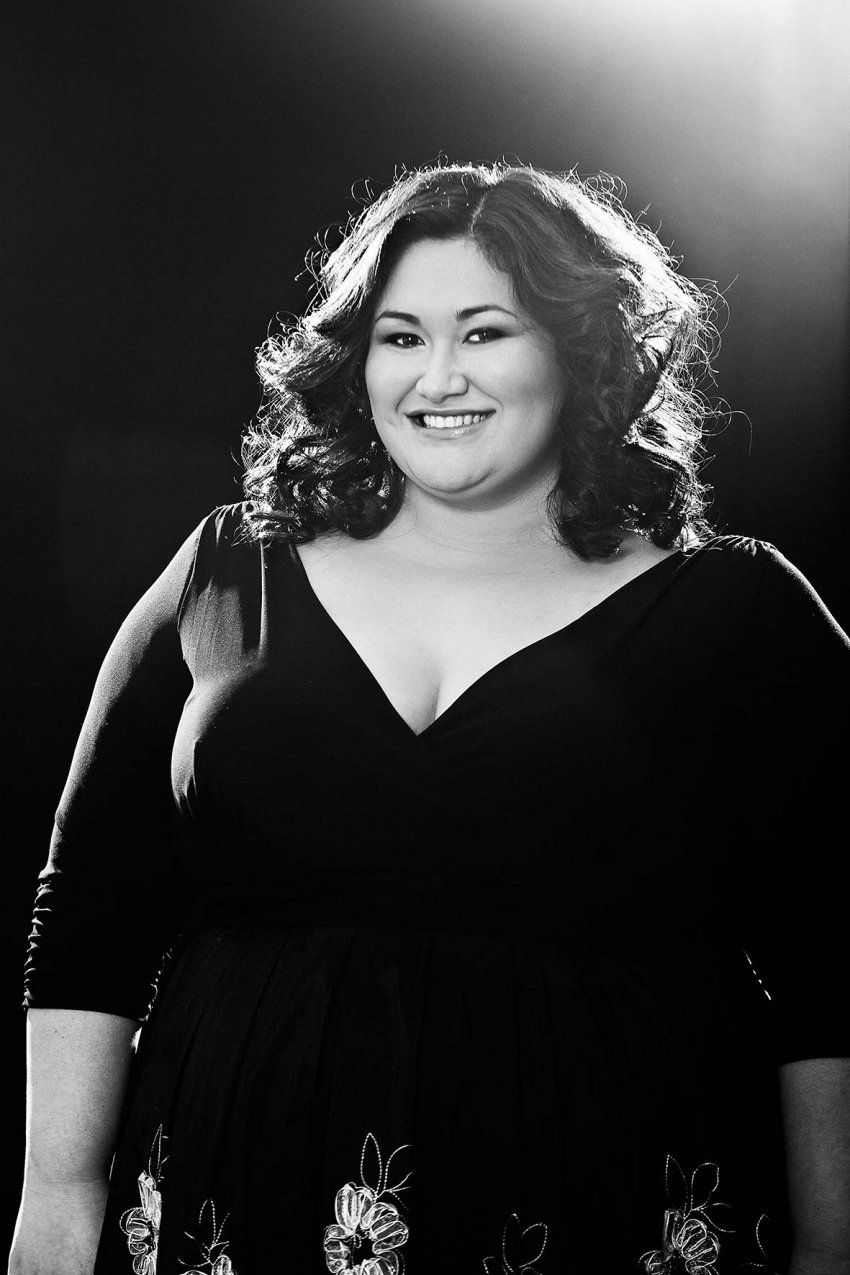 CHRISLYN HAMILTON is one of Australia’s premier entertainers with a powerhouse voice and soulful personality.

In 2008, she found a national audience at the age of 17 when she appeared in the 2008 series of Australian Idol where she placed 5th overall, becoming the last woman standing in the series.

In 2012, new heights were reached when Chrislyn became a semi finalist on Australia’s Got Talent. This time with a band behind her and performing original music, Hamilton won praise from judges Kyle Sandilands, Danni Minogue and Brian McFadden for her powerful stage presence, and spine tingling performances.

2014 was another significant year. It was after an appearance at Creative Generation (State School’s Onstage) that she sparked the interest of Australian Music legend James Morrison, who invited the talented songstress to appear and perform at the G20 Cultural Celebrations that year, to support his band.

In 2018, Chrislyn made the top 48 on Channel 9’s The Voice Australia, turning 3 chairs in her blind audition with her rendition of Aretha’s “Natural Women”, and went on to join Boy George’s team. Hamilton also delivered a knockout performance of Cher’s “If I could Turn Back Time”, bowing out of the competition on a high, and with praise from the coaches.

In addition to her personal career highlights, Chrislyn has developed a remarkable portfolio of corporate clients and continues to lend her name and perform for various companies and events around the country.

On the live front, Chrislyn has supported the likes of James Morrison, Shihad, Boy & Bear and Judah Kelly, and won acclaim with audiences for her Aretha Franklin tribute project, selling out 3 shows at Brisbane’s coveted Doo Bop Jazz Bar in 2018. 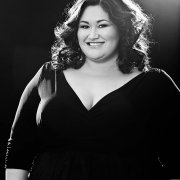 There are currently no gigs scheduled for Chrislyn Hamilton.