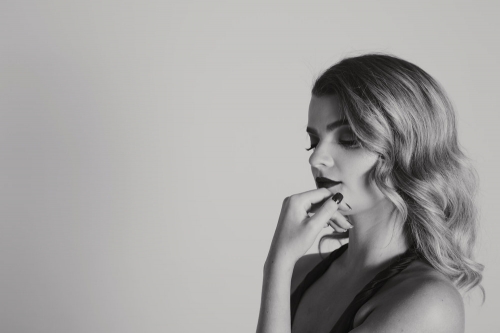 “Poised, sassy, & soulful” are just a few words frequently used to describe one of Perth’s most noteworthy up & coming artists.

Claire’s expressive & soul wrenching vocals; influenced by those such as Aretha Franklin, Eva Cassidy & Stevie Wonder, will have you up & dancing whilst at other times feeling deeply & emotionally connected to her music.

After studying five years at the prestigious Western Australian Academy of Performing Arts, Claire Fahie has been busy on the Perth scene writing as well as performing the incredible music of her idols.

Offering anything from a duo, to an 8-piece, and anywhere in between. 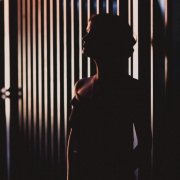 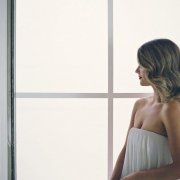 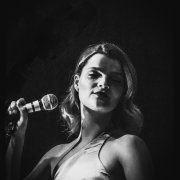 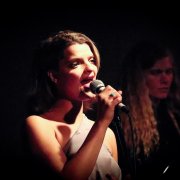 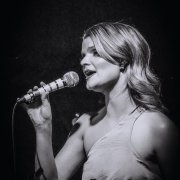 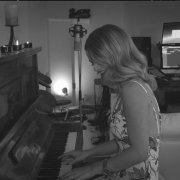 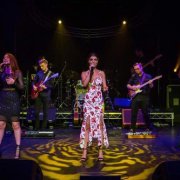 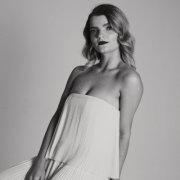 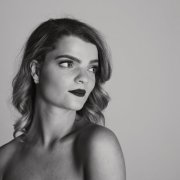 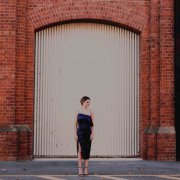 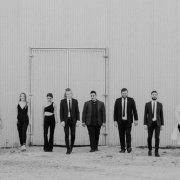 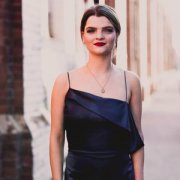 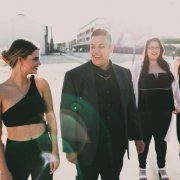 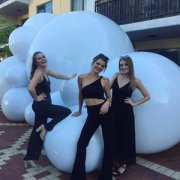 There are currently no gigs scheduled for Claire Fahie Music.