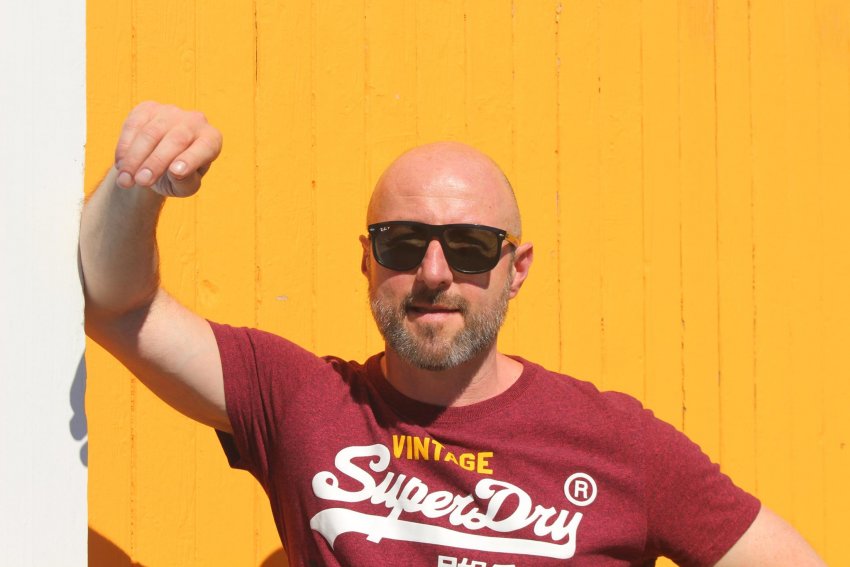 With a background spanning 15 years on Melbourne’s most loved dance music radio station Kiss FM, DJ Al Black has been raised in the dance music scene and has worked through most sub-cultures within it.

Today his passion lies in good quality house music and nu-disco, and he loves nothing more than getting people grooving, whether it’s a cheeky shake of the hips in their favourite neighbourhood bar, or really letting loose on a rocking nightclub dance floor. 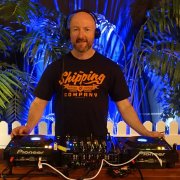 There are currently no gigs scheduled for DJ Al Black.