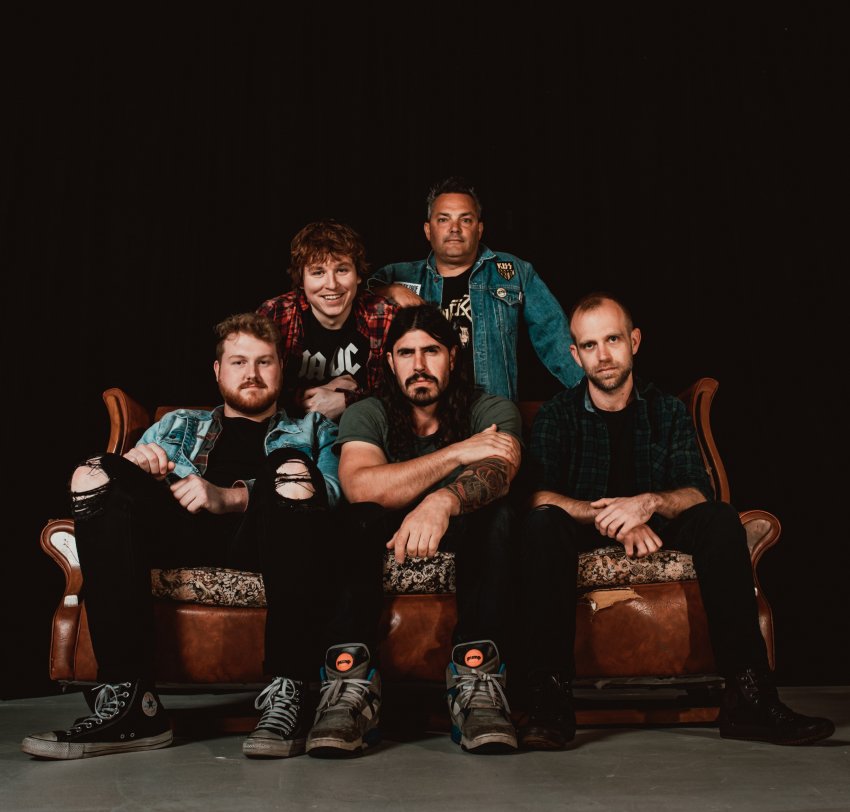 Lead vocalist and guitarist, Daniel Connell, has been on the Perth scene for over a decade playing in the local original band Amberdown. They have toured the East coast and the USA, playing festivals, Whiskey A Gogo and Hard Rock Cafe on the Las Vegas strip and even opened for Alice Cooper and Mötley Crüe at Perth Arena. He also plays guitar and sings in the acoustic duo Re:sound who play regularly around Perth. 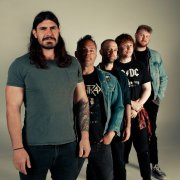 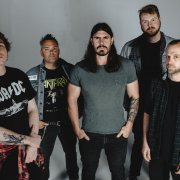