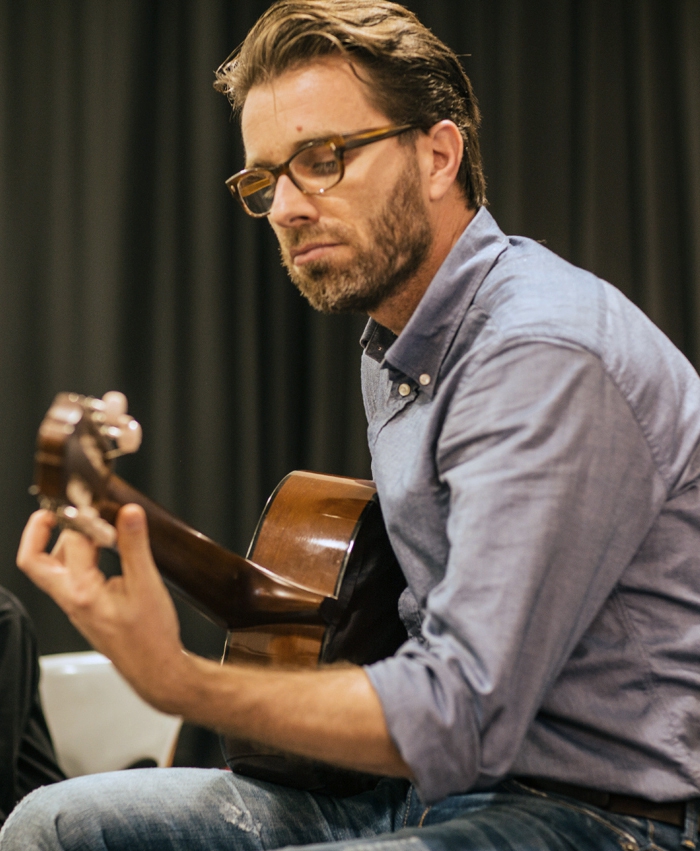 The musical experience of Federico dates back to the age of ten but ends with a stalemate after a fleeting relationship with a rhythm guitar.

It takes several years before the music, by means of the classical guitar, comes knocking at his door again and this time in a decisive way. From the very first lesson, given by the master Vittorio Scartoni, he remains fascinated by the beauty and potential of the instrument. This is the beginning of a long period of study, ten years, which leads Federico to perform concerts in various locations around the province of Tuscany.

But there is another kind of guitar that has won the musical soul of Federico, it is the guitar of Mark Knopfler, the charismatic leader of the legendary British band Dire Straits. Initially the love for the tone and delicate crystalline sound of Knopfler’s guitar was immense but this is only a prelude to what would prove to be a true musical vocation. Soon Federico began to dream of writing songs where the guitar plays a major role, a feature virtually absent in Italian pop music. Federico’s progressive development of a unique finger-picking technique allows him to perform in an original and versatile way. Federico’s performances take shape with a broad repertoire of songs influenced by folk, country, rock, classical and jazz.

Early in 2013 Federico moved to Perth and started a new chapter of his journey into music. In 2015 he obtained an Advanced Diploma of Music Performance at the Central Institute of Technolgy in Leederville. He has recently finished the recording sessions of his soon upcoming album “I follow my soul” which includes several originals songs. At the same time Federico performs at both private functions and public events and if you are lucky you might just find him busking in the streets of the city or Fremantle. 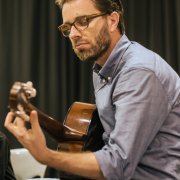 Popular songs and Soundtracks arranged for guitar only

There are currently no gigs scheduled for Federico Chianucci.