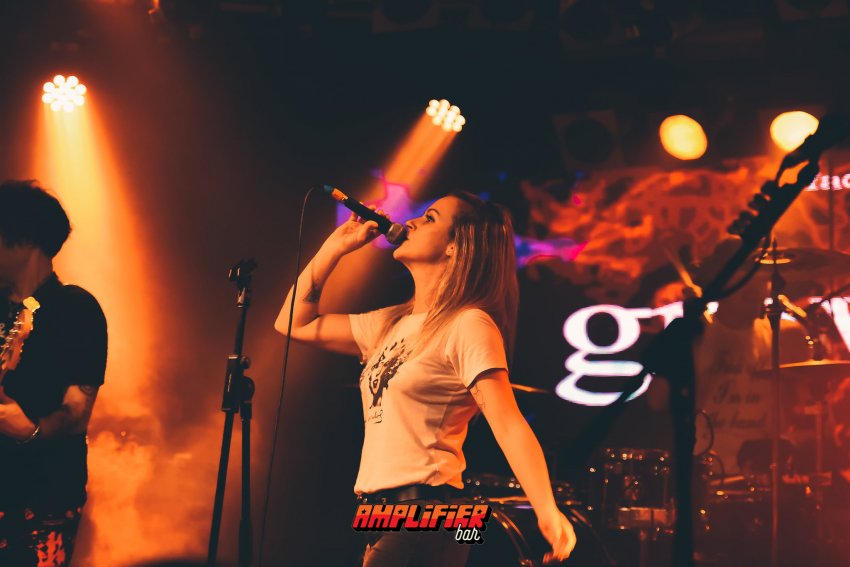 Gravity is a professional rock cover band that have been performing in the Perth music scene for over 20 years.  Throughout those 20 years they have held a weekly residency at the Newport Hotel Fremantle, as well as performances in many other Perth venues.

Consisting of drums, bass, guitar and multiple vocals, this explosive rock band really knows how to get the party started.

If you’re looking for a high energy group, who have been consistently performing for one of the longest in Perth… look no further. 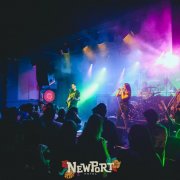 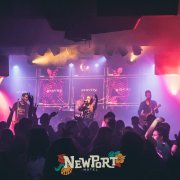 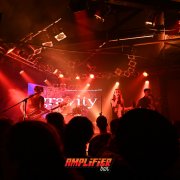 Bon Jovi – Living on a Prayer

Oasis – Don’t look back in Anger

Kings of Leon – Sex on Fire

Guns and Roses- Sweet Child of Mine

Good Charlotte- Lifestyles of the Rich and Famous

Wolfmother – Joker and the Theif

Taylor Swift – You Belong With Me

Arctic Monkeys – Are you Mine

There are currently no gigs scheduled for Gravity.