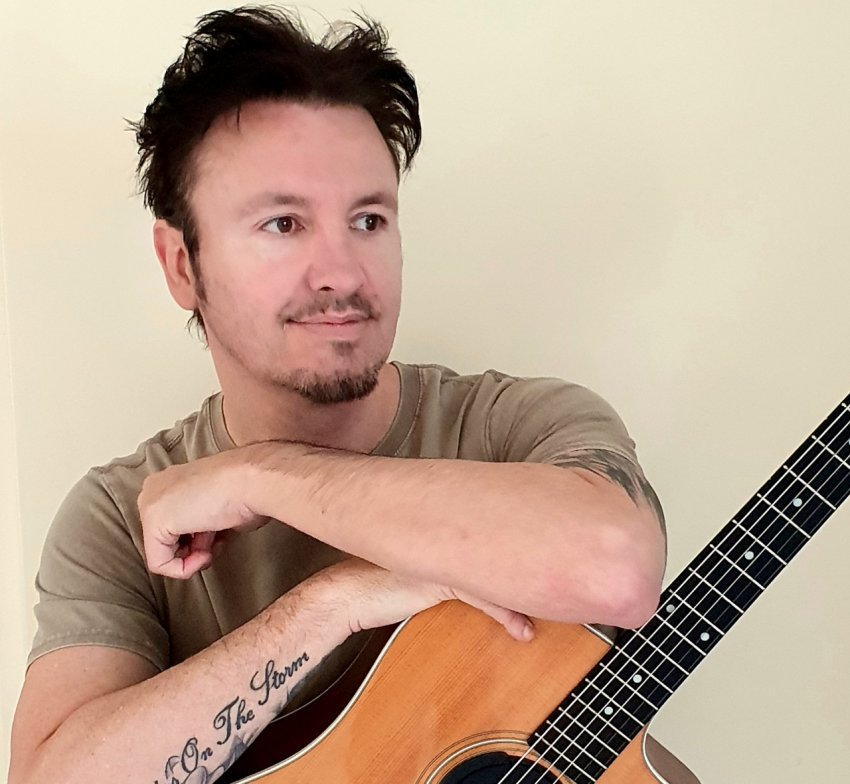 Greg Scott started out his career in the early 90’s as a talented young drummer in a popular original band of the time, Rough Justice, who toured across WA and supported pub Aussie legends Screaming Jets, Baby Animals and the Hunters and Collectors.

From there he played up to 5 nights a week in high profile cover bands Bashed Crab and Off Ya Faith.

In 1998 Gregory changed direction and formed the cover act Livid with his sister and quickly gained popularity and secured many high profile residencies including the prestigious NYE Millennium 2000 at The Lookout (Scarborough), playing to over 1500 people capacity crowd.

During the early 2000s he joined successful band Gun Shy Romeos and remained with them until securing the prime spot as lead singer in Perth’s highly successful cover band Slingshot.

Greg later returned to Perth and reconnected with his sister and the two of them started up the Pop Candy duo whose use of loop pedals was innovative at the time.

Since then Greg has performed all around Perth at many different venues to very complimentary reviews.

Greg is a multi-instrumentalist and uses his skills and vast knowledge of vocal technique, guitar and drums to perform his acoustic solo show.

With over 25 years experience in the music industry Greg Scott sure knows how to put on a professional show and keep people coming back for more. 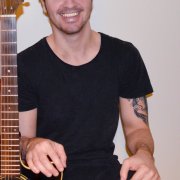 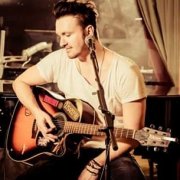 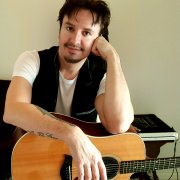 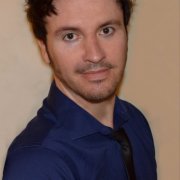 Greg Scott played my 40th Birthday Party at Bayside Kitchen and I want to thank him for an amazing performance which lifted my party to the next level. I had so many comments from my friends about how awesome he was and how much they enjoyed listening to him. He was friendly, interactive and could read the room and definitely knew when it was time for ‘casual’ or ‘get up and dance’ music to play. Farnsie was definitely a highlight with the whole room chanting “you’re the voice” along with him. Thanks to Champion Music too!

There are currently no gigs scheduled for Greg Scott.