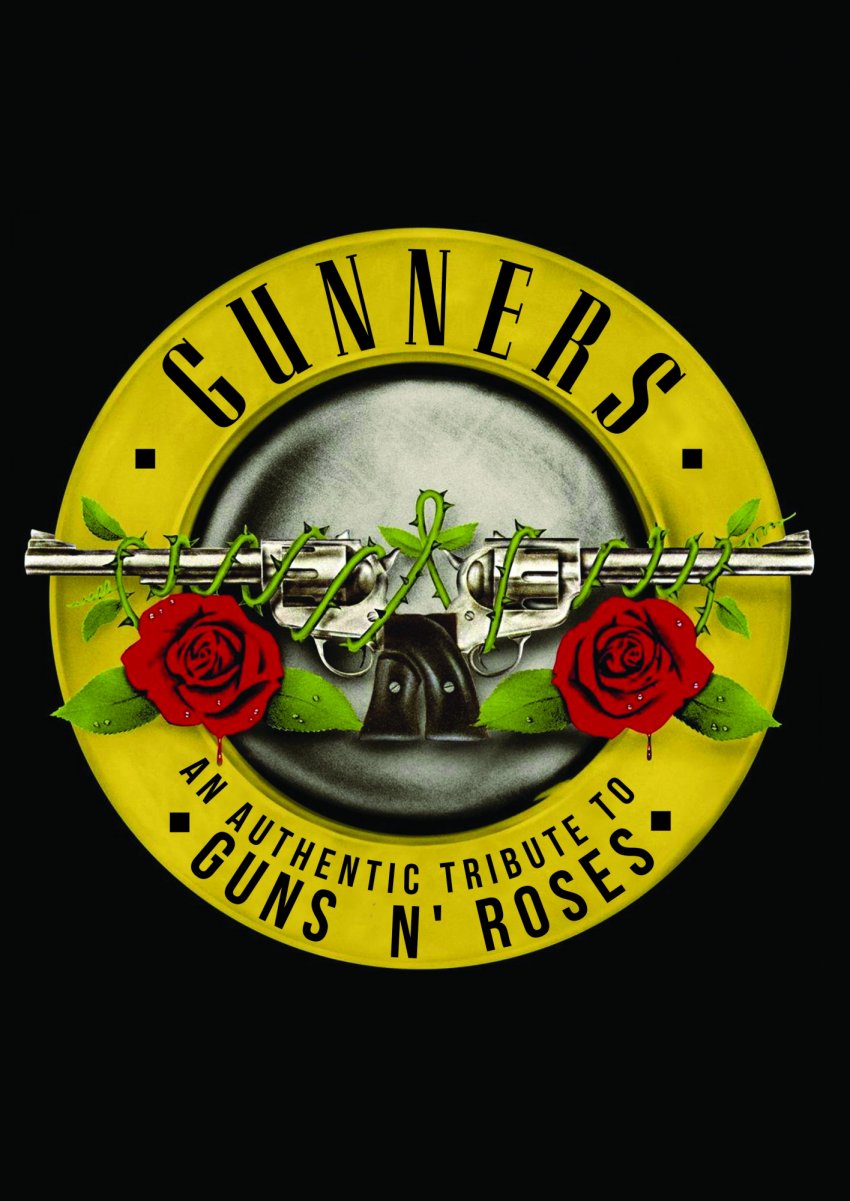 Featuring members from some of Perth’s most respected original and cover bands, their show features all of the soaring vocals, signature licks and raunchy rock n’ roll rhythms that made Guns N’ Roses a household name in the late eighties.

The groups repertoire draws from Guns N’ Roses ‘classic’ era (1987-1993). Featuring all the smash hits from their transcendent debut album Appetite for Destruction, several tasty tracks from Use Your Illusion 1 & 2 and a sprinkling of songs from the 1988 LP Lies, Gunners has cut no corners in paying homage to the group dubbed ‘The Most Dangerous Band in the World’.

Having performed to thousands at Beerfest Asia in Singapore in 2017 and filling venues all over Perth, including sold-out performances at the Ravenswood Tavern and the Newport Hotel in Fremantle.

Featuring a highly energetic stage presence and professional sonic delivery, the group has established themselves as one of Perth’s pre-eminent tribute acts. 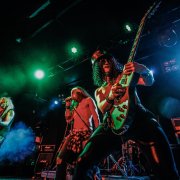 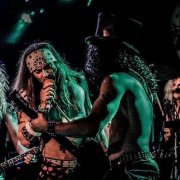 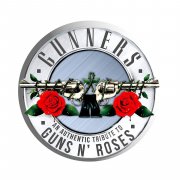 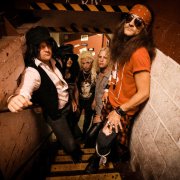 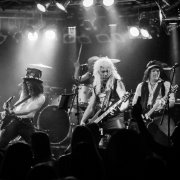 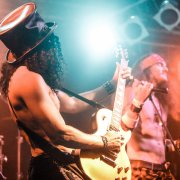 Out Ta Get Me

Used To Love Her

Welcome To The Jungle

You Could Be Mine

There are currently no gigs scheduled for Gunners – Guns’n’Roses Tribute.