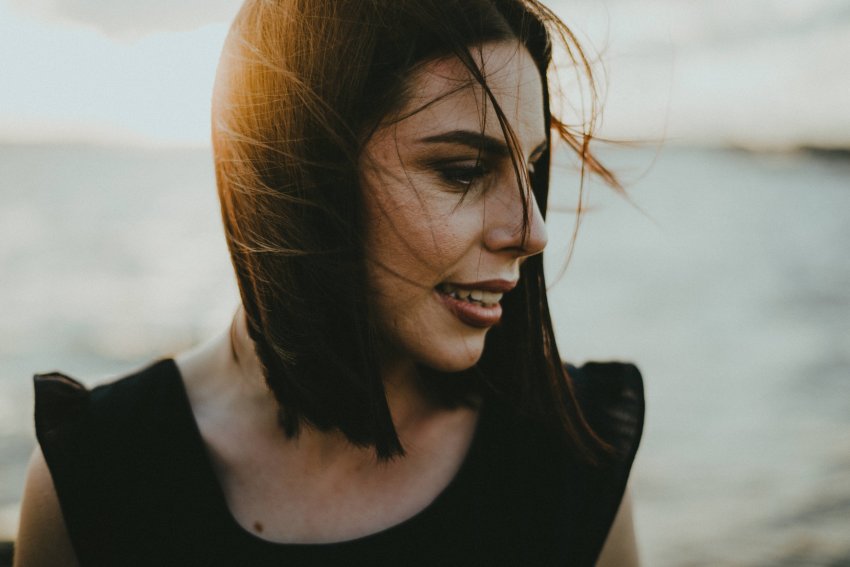 Helen Shanahan is a folk singer/songwriter from Perth, Western Australia.

Helen’s songs ride the joys and sorrows of love and life and draw the listener into an articulate and heartfelt world of story, melody and guitar, through her eyes. Helen’s thoughtful observations and introverted reflections of everyday situations are beautifully captured in her music, which can best be described as contemporary folk/pop with a strong acoustic feel. Helen graduated from the Western Australian Academy of Performing Arts (WAAPA) majoring in voice.

Helen released her EP ‘Driftwood’ in 2012 at the Fly By Night Musicians Club in Fremantle. The title track was nominated in 2012 in the ‘love’ category in the Western Australian Music Industry ‘Song of the Year’ competition.

In 2013 she won the songwriting award in the national competition ‘Telstra Road to Discovery’. This competition saw Helen play at the Forum Theatre in Melbourne, the Tamworth Country Music Festival, Canadian Music Week, BIGSOUND festival in Brisbane, Queenscliff music festival, iconic New York bar ‘The Bitter End’, and the Americana festival in Nashville.

In 2014 she joined Clare Bowditch on stage for a duet as part of her ‘Winter Secrets’ Tour.  In the same year she was nominated for ‘Best Folk Act’ in the West Australian Music Industry Awards.

Helen was signed to Mushroom Music Publishing in 2015, on the back of releasing her EP ‘Finding Gold’ produced by Melbourne based Pip Norman aka ‘Countbounce’.

Her debut album ‘Every Little Sting’ was released in May 2017, and was produced by Nashville producer Brad Jones (Missy Higgins, Bob Evans).

In 2018 Helen won the Western Australian Music Industry ‘Song of the Year’ award for her song ‘I Only Hide’. In 2019 she released the single ‘Unborn’ focusing on the sensitive issue of climate change and the effect on future generations.  After spending 2019 performing in the UK, Helen is now residing back in Perth, WA. 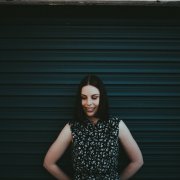 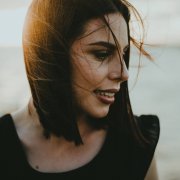 There are currently no gigs scheduled for Helen Shanahan.