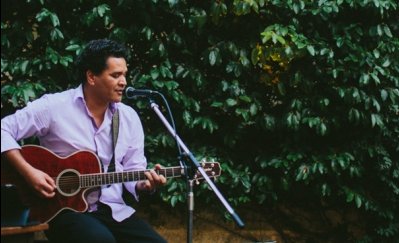 Playing everything from Jazz standards to edgy rock, Howie has established himself as one of the most diverse and naturally talented musicians to come out of Perth.

Having independently released his debut album Songs From The Lounge in 2007, Howie has opened for such acts as Simply Red, The Whitlams, Kate Ceberano and many others to much acclaim.

Be it in acoustic solo mode or with full band, Howie continues to impress audiences with his truly dynamic and musically rich performances. 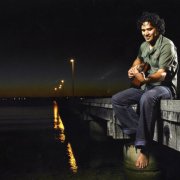 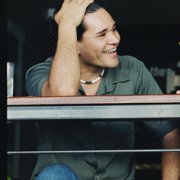 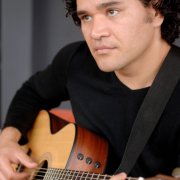 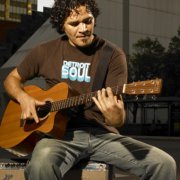 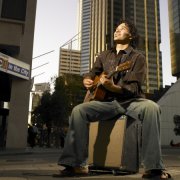 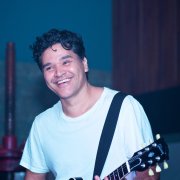 Howie was absolutely awesome! The guests loved the music and had an awesome time. Howie also played our first dance song after only being told the title of the song on the night. Blown away by their professionalism and talent! We feel privileged to have had Howie and his band play at our wedding.

My colleague has reported Howie was a very good performer and very professional to work with. Event management is fraught with difficulties, it has been a pleasure working with you, you made the task of booking a musician very easy.

WOW!!! How is amazing…. I just loved his performance. Our members don’t often get up and let loose so it’s not the easiest gig to play – but I have had so much wonderful feedback

There are currently no gigs scheduled for Howie Morgan Project.