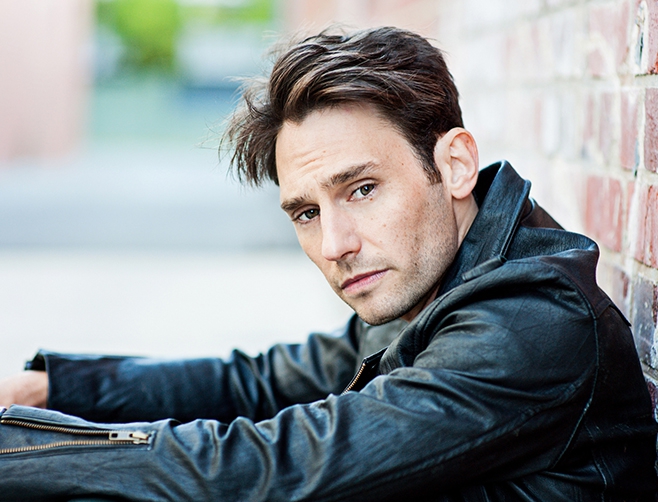 With an eclectic range of toe-tapping covers and some of his well known originals, Justin’s acoustic solo sets, coupled with his charming stage banter make him a performer for all ages and any occasion.

Over the past decade, Justin has established himself as a musical force to be reckoned with. As the front man and creative director behind successful Australian rock/pop outfit End Of Fashion, Justin has already carved out a legacy for himself, releasing three records, earning platinum sales and receiving a multitude of awards including two ARIAs.

More recently, Justin has turned his eye to acting and played the lead role of Drew in the Australian production of the Broadway smash-hit musical, Rock Of Ages, for which he was nominated for a Helpmann Award. The Age described Justin’s singing voice as akin to “honey with gravel in it” and his performance received a five star rating in their review.

As well as other endeavours, Justin continues to perform solo, acoustic oriented sets with an eclectic mix of songs, both old and new. Coupled with charming stage presence and entertaining banter, Justin is a natural performer and is guaranteed to get feet tapping, crowds singing and audiences laughing whenever and wherever he strums a guitar.

There are currently no gigs scheduled for Justin Burford.