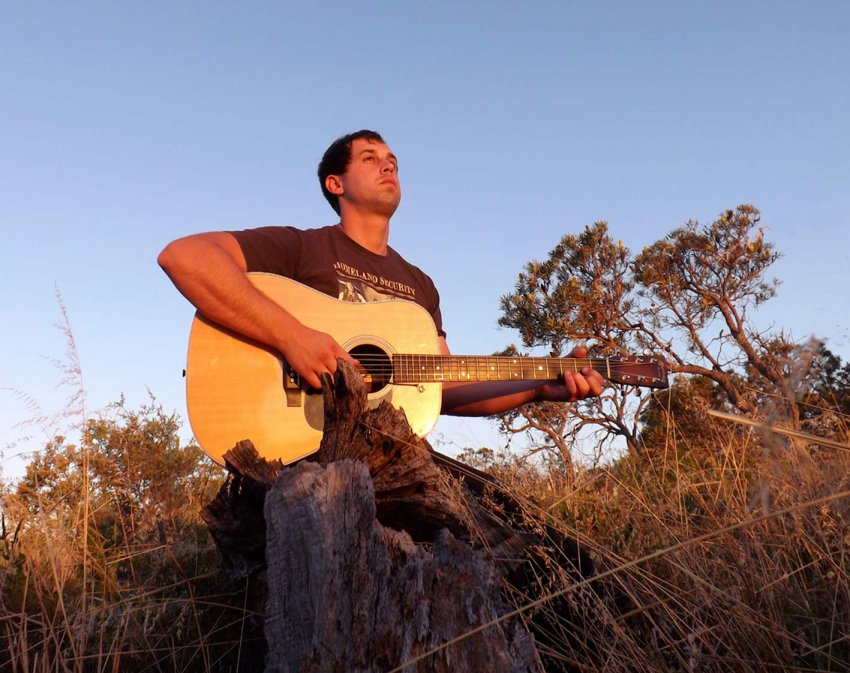 Justin Kutylowski is originally from Deerfield Nh USA and has been playing guitar and singing for over thirty years.

He has played extensively throughout Australia and America as both a vocalist and instrumental guitarist and has played alongside a eclectic range of other acts including Hank Marvin, Blue King Brown and Andrew Winton.

Justin is very adept in multiple musical styles including classical, flamenco, gypsy jazz and bluegrass and has performed solo and in ensembles at numerous weddings, corporate events, pubs, cafes and private functions. 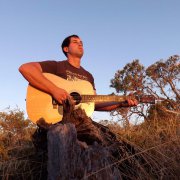 There are currently no gigs scheduled for Justin Kutylowski.