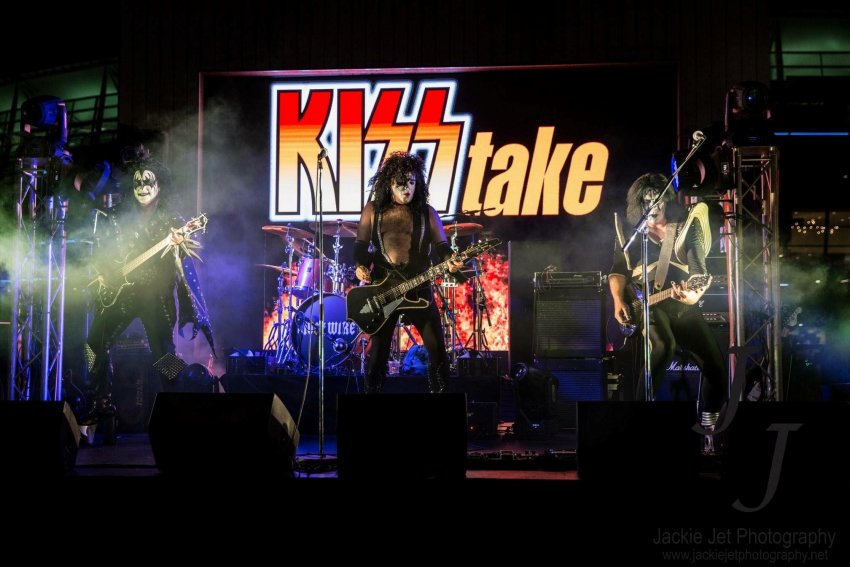 KISStake have been performing a larger than life tribute to KISS in full make-up and officially licensed costumes since 2004.

In performances which include a recorded intro from Gene Simmons himself, as well as the famous blood-drooling bass solo and a guitar-smashing finale, audiences are always entertained by the spectacle and inherent fun at every KISStake show.

KISStake perform an electrifying two-set show, including plenty of opportunities for audience members to pose for photos with the band in between sets and after the performance.

With authentic versions of KISS classics including DETROIT ROCK CITY, LOVE GUN, I WAS MADE FOR LOVING YOU, DEUCE, BETH, 2000 MAN, SURE KNOW SOMETHING and many more, a night with KISStake is a night not quickly forgotten!

ROLL ALL NITE AND PARTY EVERY DAY WITH KISStake!!! 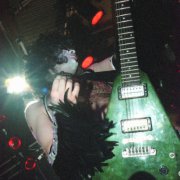 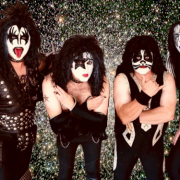 Performances of KISS classics including:
Detroit Rock City
Love Gun
I Was Made For Loving You
Deuce
Beth
2000 Man
Sure Know Something

I was a little disappointed that when I asked for the Best, I actually received Better Than The Best!!
Could not have gone off any better – Chris, Bob and Vinnie Vincent on drums could not have been any nicer and accommodating! Truly made my wildest dream come true (*including the part where I forcibly-indoctrinated 70% of my mates into KISS!!).
The 2-piece guitar made it to the casino, and now has pride of place in the Best Evers Room!
Thanks again – cannot give enough kudos for everything y’all helped with!

There are currently no gigs scheduled for KISStake – KISS Tribute.