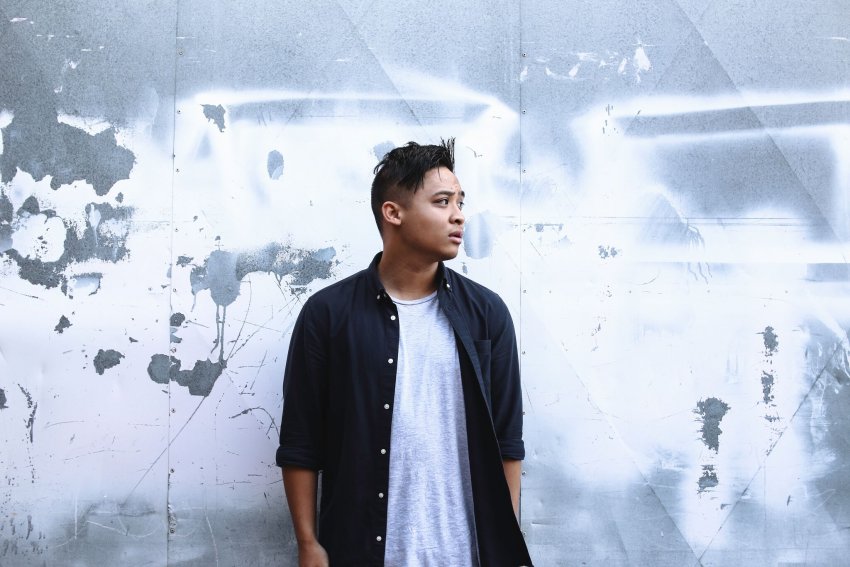 WAAPA has given the 21 year old singer/songwriter, guitarist and loop artist the opportunity to play at the historic Astor Theatre for his graduation concert and to perform on the live television charity event, Telethon, in 2014.

By incorporating live loops in his act, Kurt creates a huge, live sound that can only be equal to a full band. Being a one man band, Kurt also incorporates a large amount of crowd participation in his act to ensure audiences feel like they’re part of the musical experience.

Kurt’s sound resembles acts such as John Mayer, Ed Sheeran and Bruno Mars – all being influences of both his live performance and songwriting. Kurt’s repertoire ranges from folk and acoustic soul, to hip hop, pop and rock. 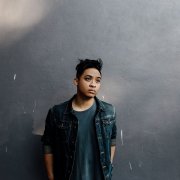 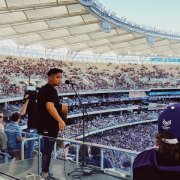 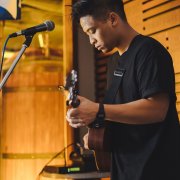 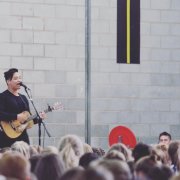 There are currently no gigs scheduled for Kurt Carrera.