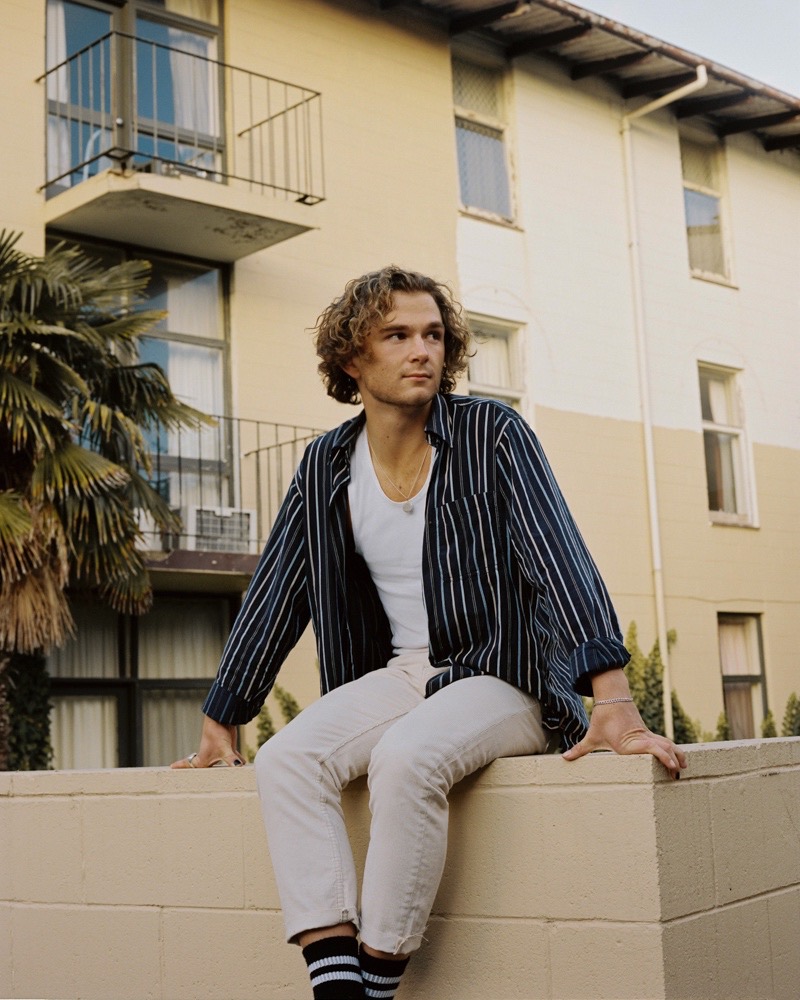 Kyle Charles Hall is singer-songwriter originally from Adelaide, who after playing music for six years decided to move to Perth to endeavour formal studies at WAAPA.

Kyle has toured nationally including performing at several festivals with his previous band Runaway Weekend. He has also appeared in three sold-out Adelaide fringe seasons in a 60’s tribute vocal quartet named The 60 Four.

Kyle has a great passion for songwriting, producing and playing guitar. 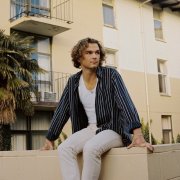 There are currently no gigs scheduled for Kyle Charles Hall.