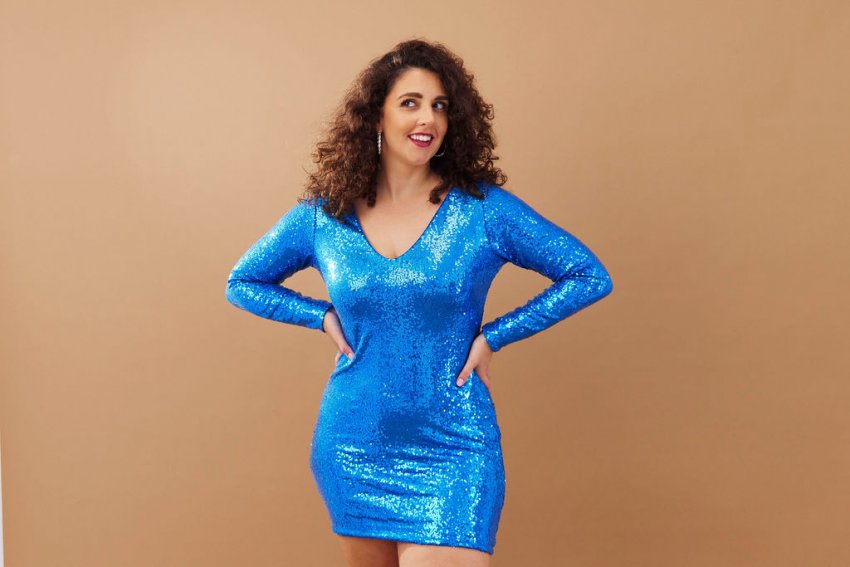 Lisa Woodbrook is known for her sensational powerhouse vocals, hilarious energy and larger than life stage presence. Lisa is in demand across Australia entertaining at high profile corporate events as a Singer and MC, touring her comedy cabaret shows across Australian and on cruise ships, constantly captivating audiences with her smooth vocal styles and quick witted banter.

Lisa has sold out her award winning comedy cabaret shows across Australia, It’s Not Me, It’s Definitely You, and Feeling Way Too Good: Songs of Michael Buble. Lisa has also performed internationally at the Edinburgh Fringe Festival and now headlines as a guest entertainer on Princess, Celebrity, Viking and Seabourne Cruiselines. Lisa has performed across regional Australia, bringing her shows to rural communities in the Pilbara, South West WA and the Wheatbelt.

Bursting onto the independent music scene in 2021 with her debut single ‘So Badʼ, Lisaʼs first hit was praised as “a fierce, poignant indie pop banger that echoes Adele vibes”. Lisa has two additional releases, ‘Hold On’ and ‘Love > Lessons’ which are available to stream on all platforms.

Lisa has also appeared in many stage productions including We Will Rock You, 50 Shades The Musical Parody, High Fidelity, Paris: A Rock Odyssey  and Much  Ado About Nothing. Lisa has reported live on Ten News First and KIIS101 as Melbourne’s ‘Eye in the Sky’. 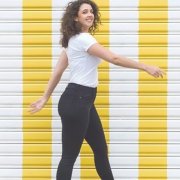 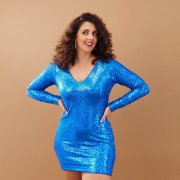 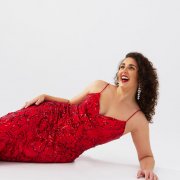 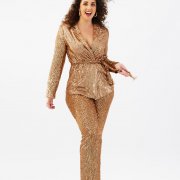 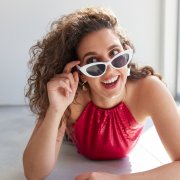 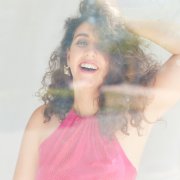 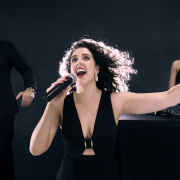 There are currently no gigs scheduled for Lisa Woodbrook.