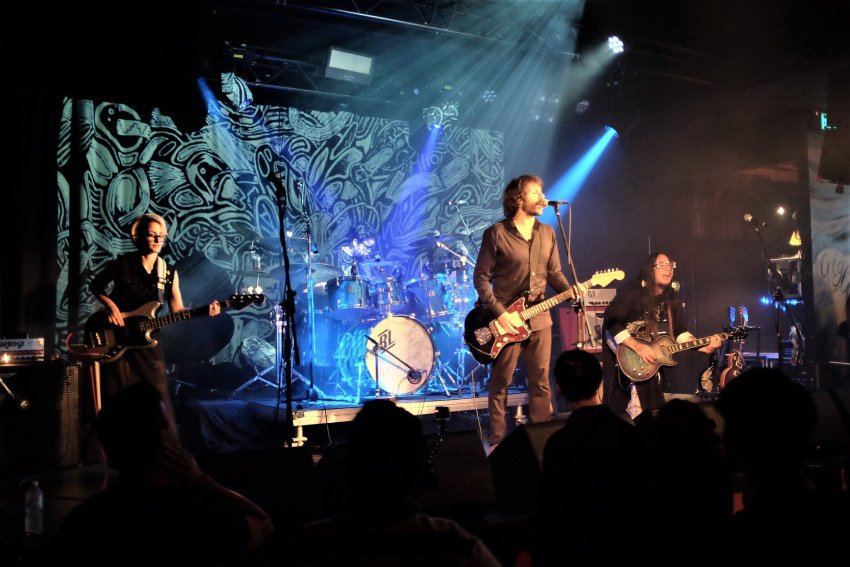 Salv Di Criscito, Russell Loasby, Joe Lui and Alise Sciano pay tribute to one of the biggest alternative rock bands of the 90’s, The Smashing Pumpkins.

Performing all the best songs from the bands most creative output between 1991 and 2000, the Mashing Potatoes pull out all the stops and deliver a high energy 2+ hour show that embodies the original band’s intensity that made them such a powerful force live. 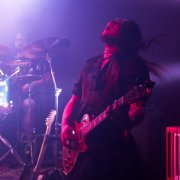 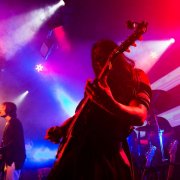 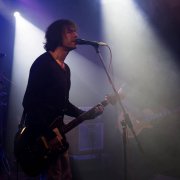 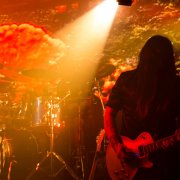 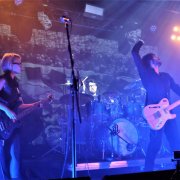 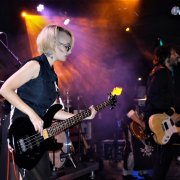 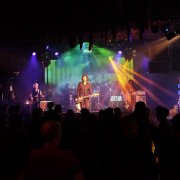 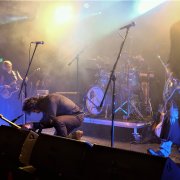 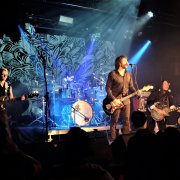 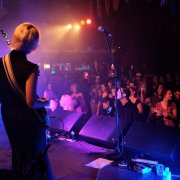 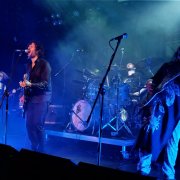 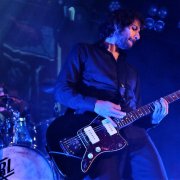 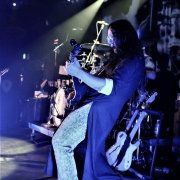 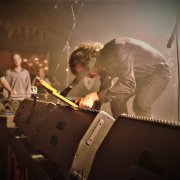 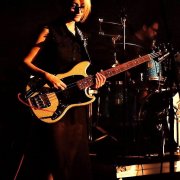 I Am One
Today
Rhinoceros
Siva
Bodies
Here Is No Why
Thru The Eyes Of Ruby
Bullet With Butterfly Wings
Fuck You (An Ode To No One)
Stand Inside Your Love
Geek USA
X.Y.U.
Drown
Cash Car Star
The Everlasting Gaze
Ava Adore
Tristessa
Muzzle
The End Is The Beginning Is The End
Zero
Tonight Tonight
1979
Disarm
Cherub Rock
Silverfuck

There are currently no gigs scheduled for Mashing Potatoes – The Smashing Pumpkins Tribute.