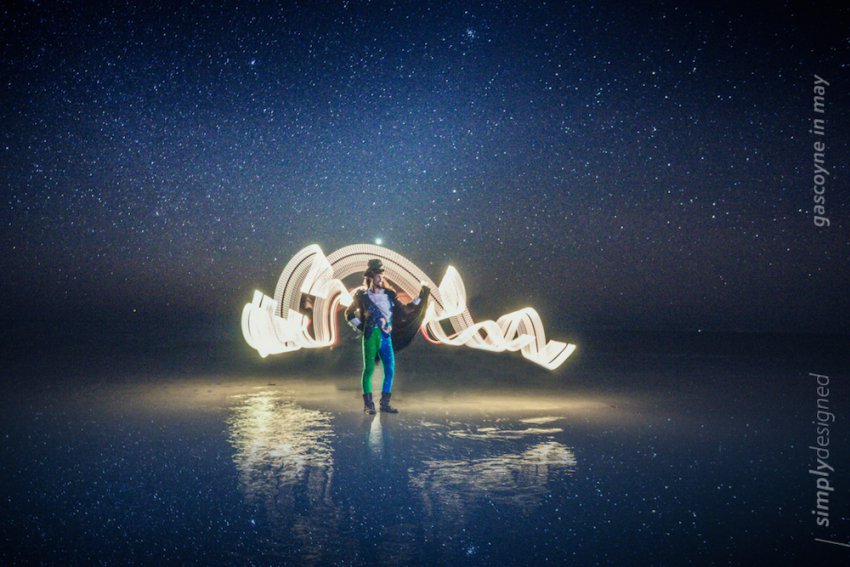 There are currently no gigs scheduled for Michael Speranza.