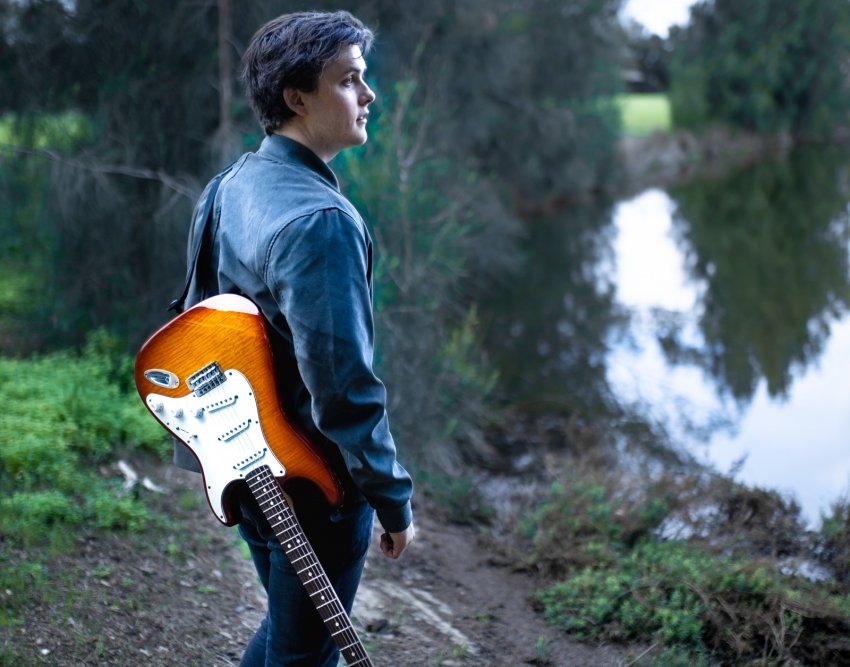 Over the last seven years, Mitchell has honed his craft through performing at hundreds of weddings, many major festivals, headline shows, a large mixture of corporate functions, engagement parties, birthday parties and other private functions.

Notably, Mitchell has racked up millions of streams on Spotify for his original songs, has supported the likes of Killing Heidi, Sheppard, Katy Steele (Little Birdy), Justice Crew, performed live on Telethon in 2018 and 2019 and was invited by the Fremantle Dockers & Hit92.9 to perform live in front of 50,000 people at Optus Stadium.

Mitchell has built a strong online following, with nearly one million views on his YouTube channel, 60,000 monthly listeners on Spotify and his live cover of ‘Be Alright’ reaching 100,000 views on YouTube after being shared by Dean Lewis.

Mitchell Martin has received multiple nominations for the Western Australian Song of the Year, his last headline shows were to packed rooms at two of Perth’s renowned live music venues; the Indian Ocean Hotel and Jack Rabbit Slim’s where he sold hundreds of tickets and he has just won the National Campus Music Competitions prize to record at the iconic Grove Studios in New South Wales. 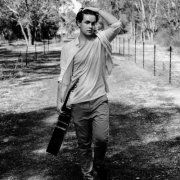 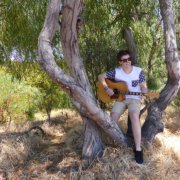 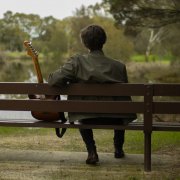 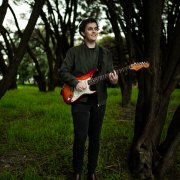 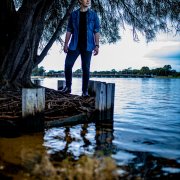 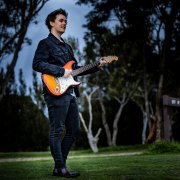 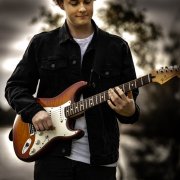 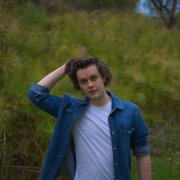 Mitchell Martin Thank you SO SO SO much for performing at our wedding on the weekend. Honestly you were absolutely amazing and so many of our guests were asking “who is he & where did you find him?!”
You are kind, polite and very professional. You kept us in the loop, communicated so well and were super accommodating with every suggestion and request we had.
Best of all you totally made our reception complete – you set the tone and everyone loved you!
Thanks again, you made our night (especially our first dance!)

Mitchell sang and played at our wedding ceremony and it would be an understatement to say he was amazing! From the initial communication to after the event he’s been great. He was very clear and helpful and even sent confirmation emails of all details a week before the event – for a stressing bride trying to contact all of her vendors, to have one contact you was amazing! He has a beautiful voice and is a very talented musician. He made such an ambience for the day and all of my guests made sure to tell me how great they thought he was! Trying to think of another event I could hire him for 😂
Thanks Mitchell! You really helped make our day very special

This young man comes highly recommended. He played our wedding and he was incredible. If you want someone for a wedding, function, sunday session or anything he is amazeballs.

The day was absolutely fantastic and Mitchell was just so great! Everyone loved him and we were glad we got to see most of his performance before heading off for photos. We would highly recommend Mitchell he was just amazing!

Thank you so much to such an awesome and talented musician! Having you sing at our wedding a few weeks ago was just incredible. You even learnt a new song just so I could have my perfect song to walk down the aisle to, THANKYOU!!! You are so extremely talented, professional and AWESOME! We cannot recommend you enough Mitch, and everyone can’t stop talking about you and your talent! Thank you for singing your heart out for all that time, you created the atmosphere and for that we are grateful. Good luck with the future gigs and music, I’ll be telling everyone that needs an acoustic singer at their wedding to come and see you!