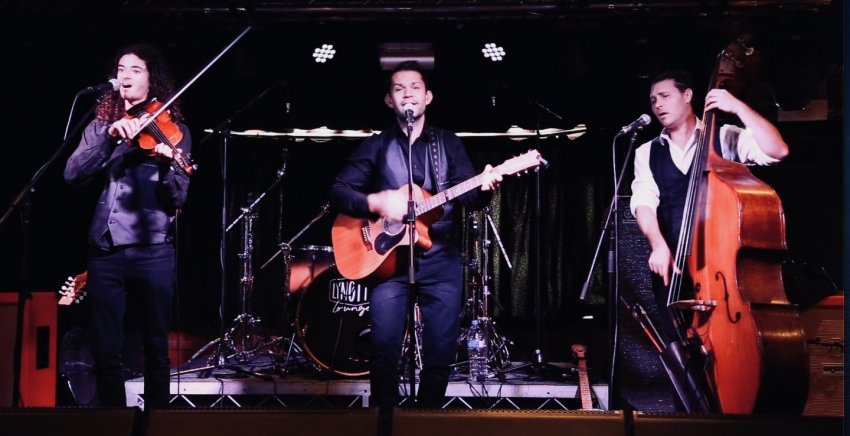 Monty Cotton Trio take on all the popular hits in a unique post modern jukebox style with a variety of instruments – Double Bass, Banjo, Fiddle, Mandolin, Guitar; alongside three piece vocal harmonies. This trio will have the audience dancing with both a unique bluegrass and contemporary pop/rock feel.

Monty covers a broad range of styles from rock and roll, country to R&B and modern pop.  His audience engaging style and musical versatility has made him of the most sought after entertainers for corporate events, weddings, parties, pubs, clubs, and more.

A few years ago Monty decided it was time for a sea change. Leaving a corporate accountant job in Sydney, Monty set sail to pursue the life of a musician in Western Australia. A few years later Monty now travels the globe performing his Johnny Cash Show ‘A Boy Named Cash’ 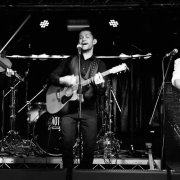 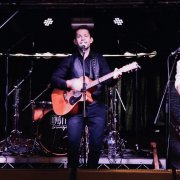 There are currently no gigs scheduled for Monty Cotton Trio.