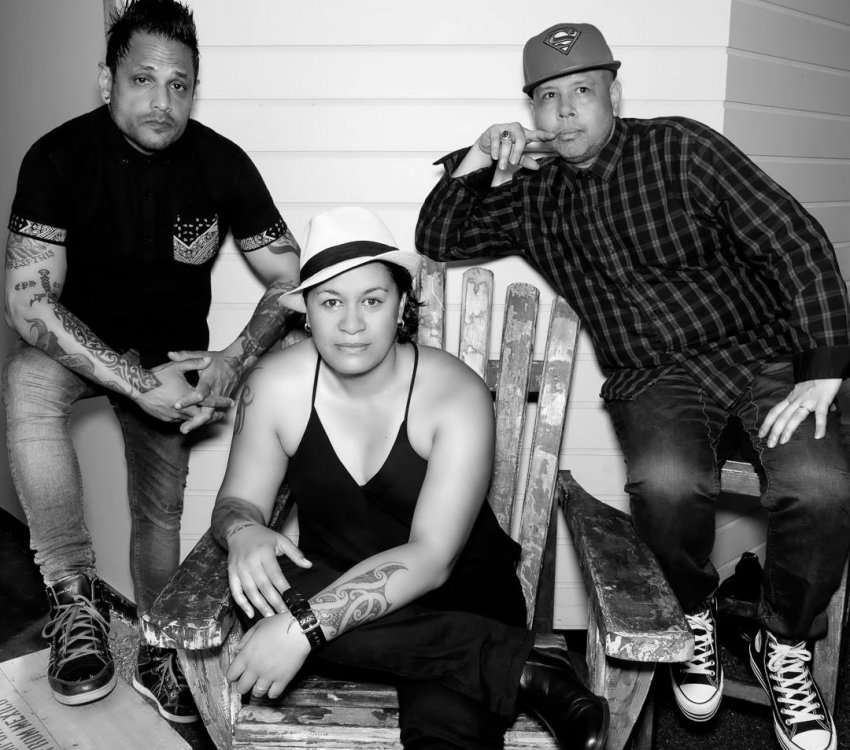 Sophisticated, raw and passionate, Perth’s new band ORA bring the perfect touch to your venue. Their three part harmonies, richness in music genres guarantees your guests, visitors and staff a night to remember. Acoustic guitar, electric bass and drums ORA deliver a quality product for your venue. Combining the talents of Perth’s most accomplished and highly regarded musicians Maera Paki – Acoustic guitar and Lead Vocals, Wayne Antioch – Drums and backing vocals and Marc Pereira – Bass and backing vocals.
Maera Paki a strong, powerful, harmonious singer Songwriter, strongly influenced by her New Zealand Roots and by artists such as Renee Geyer, Betty Anne Monga and Anika Moa. She released an album of Original material “Someday Now” in 2008 and has continued to fine-tune her craft playing alongside local Artists such as Howie Morgan, Toby, Carus Thompson, Nathan Gaunt and Ses Sayor (Strutt). And has been support act for artists such as Grace Knight, Eugene Hideaway Bridges and Mick Thomas among others.
Wayne Antioch playing drums and percussion since the age of 8 and born into a musical family. Wayne has played all styles of music from Funk, Soul, R&B, Latin, Reggae, Jazz to Rock, Heavy Metal, Folk & Cabaret with numerous bands throughout his career. Professional career spanning over 30yrs, Wayne works with Perth’s most accomplished musicians, including national artist Kate Ceberano, drumming and recording in all genres of music. Recently taking residency in the band ORA.
Marc Pereira “the fingers” bass man. Born into a musical family and raised in Singapore, Marcs journey began in Perth with some of Perth’s accomplished and known musicians. Providing the bass in bands such as Soothe fronted by Amanda Dee, D-Funk, 5 Peace, and recently returned from playing in Singapore for a renown local musician .

There are currently no gigs scheduled for ORA.