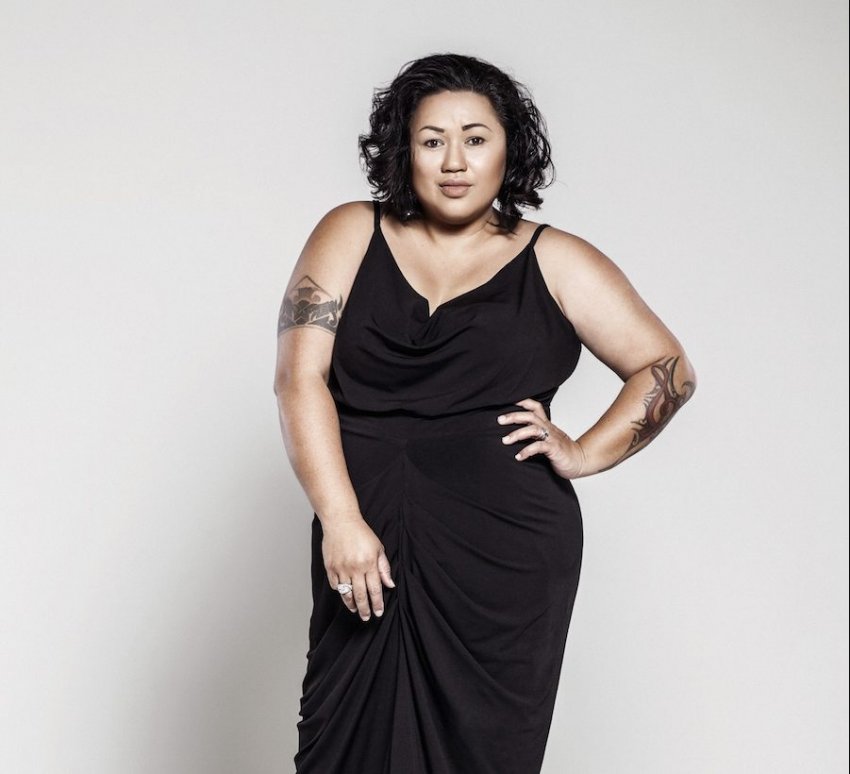 Fresh from the iconic stage at His Majesty’s Theatre Perth, Paula Parore received Standing Ovations every night in Ben Elton and Queen’s Musical Theatre Production of “We Will Rock You” as Bohemian “OZ”. Paula is now ready to share her flair for music and entertainment with her 4-piece ensemble.

P4 is full to the brim with FUNK, Soul, RnB and a little taste of Latin American Grooves in the mix.

Lead by the vivacious Paula Parore (AViiDA, Box Party) with her powerful sexy vocals, she has teamed up with Miguel De La Mata from Bomba Latin Fusion, Andy from Mr Undercover and the always smiling Reilly Stewart on Percussion. They will lead you on a night of classic covers with a sexy twist.

Songs ranging from Michael Jackson, Aretha Franklin, Stevie Wonder to Bruno Mars and The Beatles. Promising to bring you an evening of fun, dancing, singing and general yahooing – P4 are the team you want at your event. 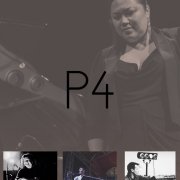 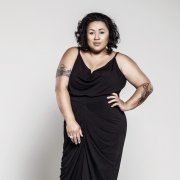 All about that bass – Meghan Trainor

Baby I love you

Back To Black – Amy Winehouse

Fell In love with a boy – Joss Stone

Get Up (Sex Machine)

Give Me One Reason

I will survive – Destiny’s Child

If I Aint Got You – Alicia Keys

No Woman No Cry – Bob Marley

Rolling in The Deep – Adele

The way you make me feel – Michael Jackson

Under The Boardwalk – Platters

We are the champions – Queen

There are currently no gigs scheduled for P4.