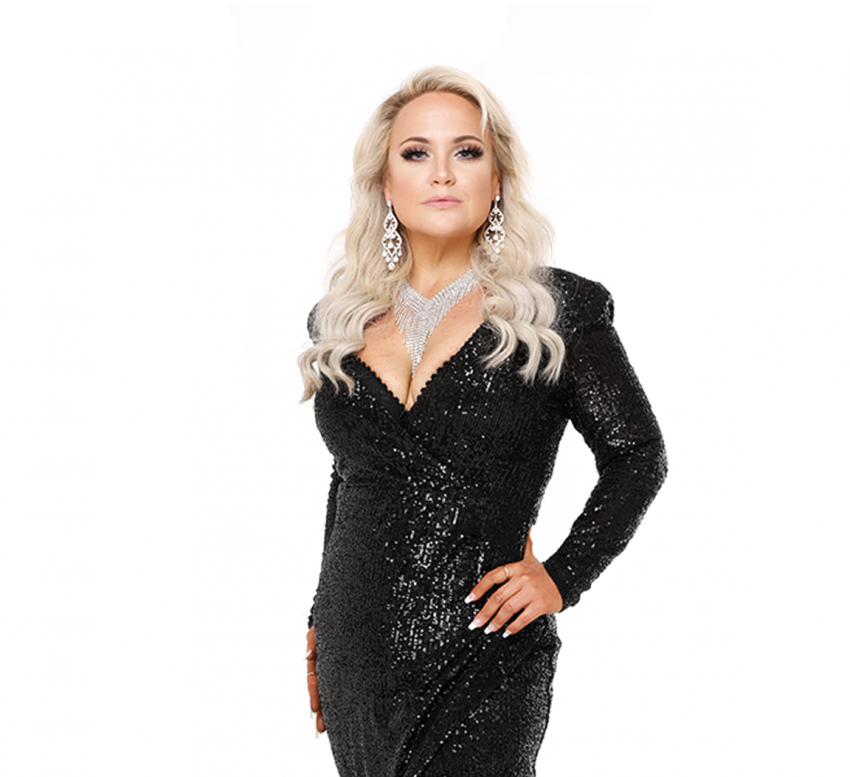 Gemma Luxton presents an authentic tribute to one of the world’s greatest singers, Adele.

Originally from Perth, Gemma made the move to the Eastern States to further her music career, and has now made Perth her home once more. Making a huge impression on her industry peers, the sky has been the limit for this bubbly pocket rocket.

Touring extensively around the country, Gemma became a staple for big crowds at Festivals and intimate venues alike. The lines of people waiting to get into various venues and festival locations around the country, are a testament to this woman’s talent. Gemma credits her highly entertaining performance style to wanting to make the audience feel like she has invited them into her living room, and that every audience member is a part of her performance.

Gemma performs at some of Perth’s top venues and corporate functions as one half of pop/rock Duo/Band – Crossfire, with Steve Simmons, Duo The Wire Birds with Mike Nayar, as well as featuring in an all girl Elvis and ABBA Tribute Band, all of this culminating in making her one of Perth’s most sought after female singers.

Gemma is a roving artist, so travels out with a radio microphone getting maximum audience enjoyment and participation. A perfect cherry on top for your event and/or venue. Gemma also competed in the 2020 season of “The Voice”.

Recently Gemma went back to her Musical Theatre roots and as a testament to her incredible vocal ability, Gemma was cast in the role of “Killer Queen” in “We Will Rock You” at Perth’s top professional theatre venue – His Majesty’s Theatre.

She also starred as the ‘bend and snapping’ lead role of “Paulette” in “Legally Blonde” at Perth’s Regal Theatre. Winning hearts across Western Australia, with not only her incredible vocal ability, but also with her quality acting and performance ability.

A refreshing, proven crowd favourite with an amazing vocal range, Gemma Luxton is all about great music whilst having an incredible time with her audience. 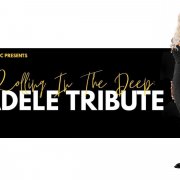 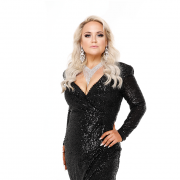 Make You Feel My Love

Water Under The Bridge

Set Fire To The Rain

When We Were Young

Rolling In The Deep

There are currently no gigs scheduled for Rolling In The Deep – Adele Tribute Show.