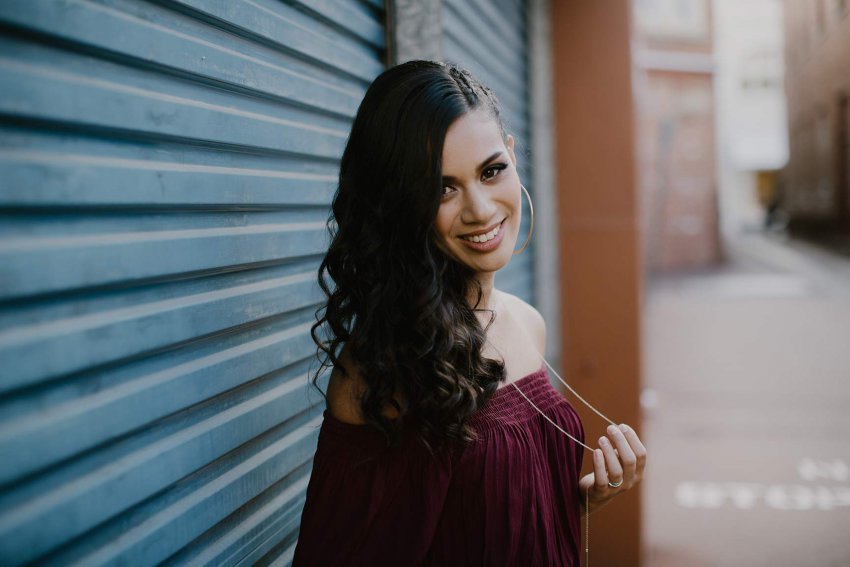 Shameem is a soulful and sophisticated vocalist/keyboardist, who moves with ease between musical styles and eras to enchant audiences and keep your toes tapping. She is comfortable performing in any setting from solo to seven-piece, to suit the occasion.

Shameem has a wealth of performance experience over the last decade, including entertaining at private functions, corporate events, weddings, and exclusive VIP events. She is a favourite at The Ellington Jazz Club, the Laneway Lounge and Crown Perth, and has performed in numerous venues around Perth, including Perth Concert Hall, Perth Arena, Riverside Theatre (Perth Convention and Exhibition Centre), the Astor Theatre, Crown Perth, and Government House.

Shameem is an established name on the WA entertainment scene, having supported artists such Michael Bolton, George Benson, Belinda Carlisle, Ronan Keating and Anthony Callea, and performed in many local festivals, as well as having her song “Turn It On” featured on a major TV advertising campaign. She has released four studio recordings, been played on radio stations across Australia and the USA, and toured in Australia, the USA and Canada.

“… a powerful and unlimited voice…” – Xpress magazine
“… an explosion of soul.” – Sydney Morning Herald
“… she sings like a funky angel.” – BMA Magazine 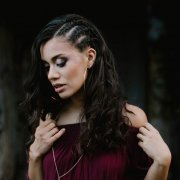 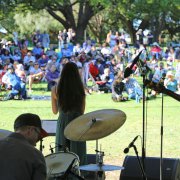 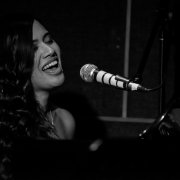 There are currently no gigs scheduled for Shameem.