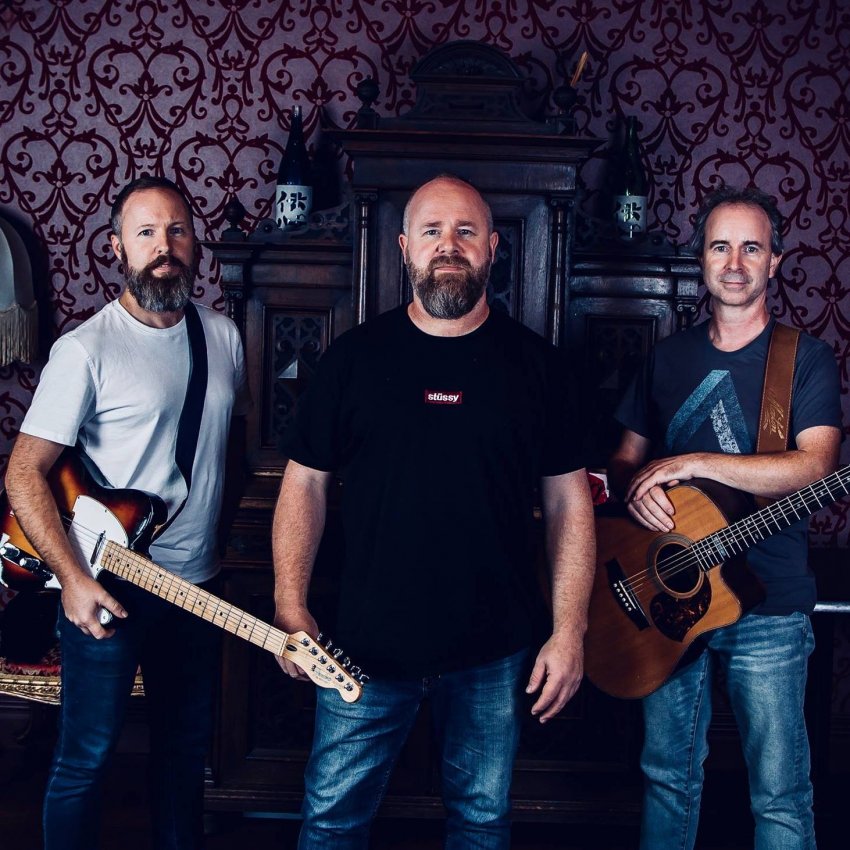 Irish Born & Bred, the brothers Healy brought their passion for Irish & folk music to Australia in 1998, where they now reside & have spent many years perfecting their song writing, sound & performance creating a truly authentic but more modern version of what is deemed to be a folk band.

More recently the band were a part of ‘The Vast Project’, an initiative that saw a group of Australia’s finest artists come together in the Pilbara region of Western Australia to create an album, a documentary/movie and many physical art works. The band collaborated in recordings with Nick Sheppard (The Clash), Paul McDermott (Doug Anthony All-Stars), Jae Laffer (The Panics), Sally Seltmann & Rowena Wise (Ro).

The Vast Project concert then saw The Healys perform the role of house band for the event and also performed their own song ‘Tradition’ which features on ‘The Vast Project’ album & movie due for release November 2018.

Alongside a decade long residency at the famous J.B. O’Reilly’s, The Healys have performed for Irish President Michael D. Higgins in 2017, have graced the stages of Irish institutions such as Kavanagh’s in Portlaoise, Casey’s in Kinsale & Boyles of Slane and were key entertainers for International Rules games between Ireland & Australia in 2003, 2005 & 2008. The band were also delighted to perform at Subiaco Oval for the pre Rugby World Cup showcase game between Australia & Ireland in 2003 and along with comedian Dave Callan performed at the official players dinner for Celtic FC & Perth Glory during their visit in 2011.

With a repertoire that ranges from traditional Irish classics to the ultimate in contemporary Irish Rock/Pop, plus all your favourite classic hits from around the world and their own popular original songs, you can expect to have a great night out with The Healys. 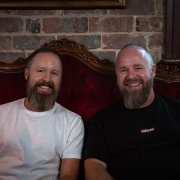 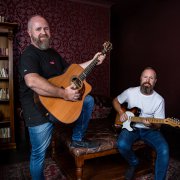 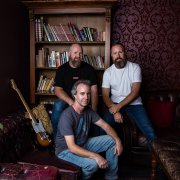 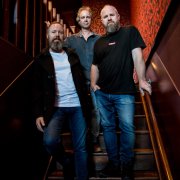 There are currently no gigs scheduled for The Healys.