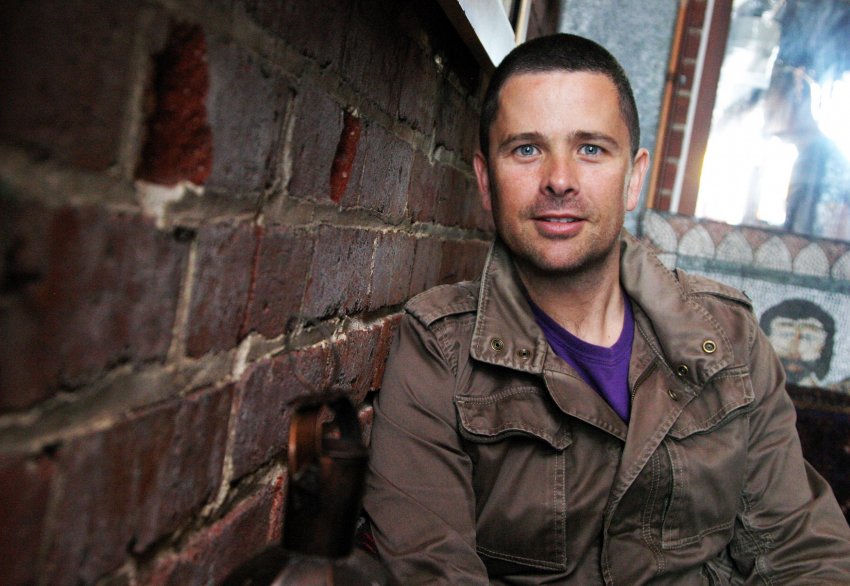 While songs may be what the universe sends his way, if you’re ever close enough to hear Travis in the shower, he’s just as likely to be practicing impressions of famous comedians and actors as he is singing.

His love for comedy (and funny-men such as George Carlin, Steven Wright, Frank Caliendo, and Ted Knight) is only rivalled by his appreciation for acts such as U2, The Church, Counting Crows, Lloyd Cole and Colin Hay.

The Australian-born singer/songwriter, who now calls North America his second home, specialises in guitar-based pop songs that are lyrically preoccupied with transcending the trappings of the mind, living in the present moment, reinvention and quantum physics.

His smelly musical adventure (a term he adopted after hearing it used by another musician at a gig in Asbury Park, NJ) began at 17 when he surprised family and friends by going out to busk (perform for free in the street) in a busy mall in the city of Perth where he grew up.

That decision has led him to places he could never have imagined – opening up for an eclectic mix of Australian, UK and US acts, touring all over Australia and North America, being invited to play at international festivals such as SxSW, CMJ and CMW, having his songs appear on hit TV shows ‘Gossip Girl’ and ‘Flash Forward’… and the list goes on. The diverse experiences kept coming – along the way, Travis also recorded with Tim Powles (drummer for The Church), appeared on Australian TV show ‘ROVE Live’ with his former band The Woodenelves in an episode that featured U2, and blew a tyre and ended up in a ditch by the side of the road in the Australian outback.

Chosen by the Australian Government’s Council for the Arts for a coveted 2013 Songwriting Residency in Nashville, Tennessee, Travis has recently made significant inroads with Music Row’s songwriting and publishing circles, and has found a home in Nashville’s burgeoning rock and pop community. His forthcoming 6-track EP was recorded with Grammy-nominated Australian producer Mark Moffatt, a Nashville resident whose credits include the likes of Keith Urban, The Divinyls, Stacey Earle, Tony Joe White, Mondo Rock, Yothu Yindi and Neil & Tim Finn, just to name a few.

A seasoned touring artist, Travis has managed to churn out more than 600 tour dates in the past five years, and continues to tour extensively around both the US and Australia. He has supported a variety of major recording artists, including Kasey Chambers, Sia, The Black Crowes, Hinder, Tommy Emmanuel, The Church’s Marty Willson-Piper, Mark Seymour, Hugh Cornwell, Jimmy Barnes, Youth Group, Dom Mariani (DM3), Sirsy, Don Dixon & Marti Jones, The Chevelles, The Jellybricks, and many more. 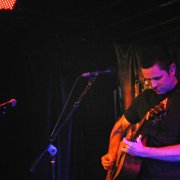 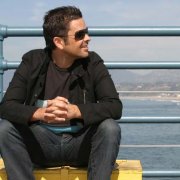 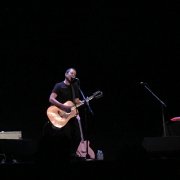 There are currently no gigs scheduled for Travis Caudle.