‘Leading the way to the 9th-Dimension’

Trent-Jean pays homage to the past + embraces the Now, to leave something special for the Future.

Wanting to embrace the “Life” that records from the past embodied from heroes such as Prince, Earth Wind + Fire & Michael Jackson. Trent-Jean takes a holistic approach to every step of the creation to manifestation process of a Record. 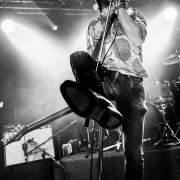 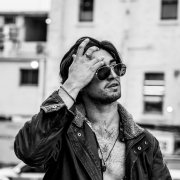 There are currently no gigs scheduled for Trent-Jean.