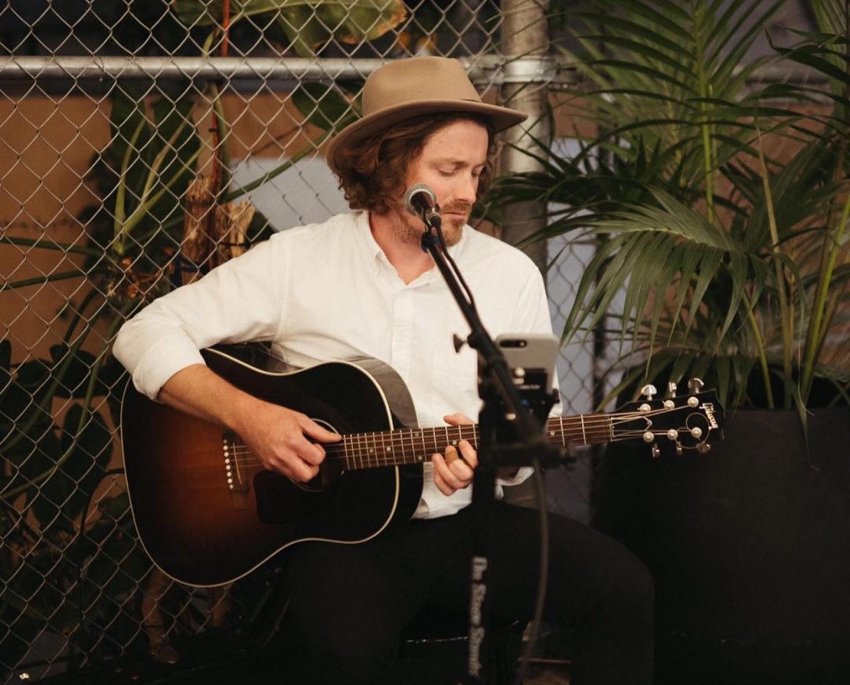 Trent Williams is an accomplished Australian folk/pop artist from Perth. He first picked up the guitar at 13 and played in several bands throughout his teens before choosing to play exclusively as a solo artist.

Trent has spent the last 10 years playing music nationally and internationally honing in on his unique acoustic style. Trent’s live set consists of a broad range of covers and original music.

‘Stories From Our Times’ is the debut EP release from Trent and has received a largely positive response drawing comparisons to such artists as Vance Joy, Passenger and Paul Kelly. The 2 singles have wracked up several thousands of downloads and streams along with airplay nationally on Triple J and many community radio stations.

Trent is currently working on his 2nd release whilst continuing to perform frequently. 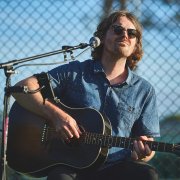 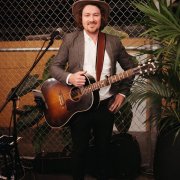 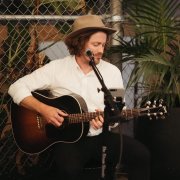 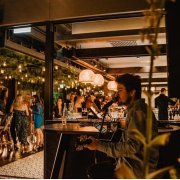 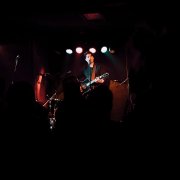 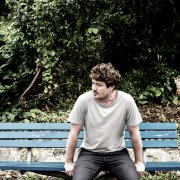 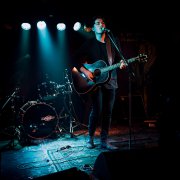 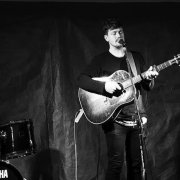 I had a cracking time on Saturday night and Trent was awesome! Every single person I spoke said how much they were enjoying his music. He definitely exceeded my high expectations!

Trent was amazing, played the perfect type of music for the event. Everybody loved him! Such a talented and experienced musician.

One of the best vocals I’ve heard in a while… well done!

Trent was fantastic. He read the room and created a really relaxed and inviting ambience throughout the space, which was really important for this event. We will definitely use Trent again the next time we are in Perth!

Thanks, it was a big day, we’re finally starting to recover!
Trent and Bernadine were both absolutely wonderful! We were so impressed by their level of professionalism and quality of their music!
We received so much positive feedback from our guests, and several even wanted to know their names and who we booked through because they liked them so much!
Both Trent and Bernadine’s style of music was so laid back and fit the whole vibe of the day so well. Trent was awesome because he actually collaborated with my best friend who sang our first dance song. They organised to catch up prior and rehearsed it all. The fact that he went above and beyond for the day and did that was so fantastic and we really appreciated it!

Trent was amazing! We all really enjoyed his music and he was a lovely man!

I would like to pass on my thanks to Trent for putting on an awesome show. His ability to read the crowd with his song choice was spot on. He’s a very talented artist and I wouldn’t have any hesitation in recommending him. Everybody absolutely loved him. Also thank you so much for organising a great artist at such short notice.

Trent recently played for our engagement. He came early to set up, was very professional and we had many people come up to us after and comment on our amazing he was. He chatted to people and created such a lovely atmosphere with his music. I would have Trent play again and would recommend to everyone wanting relaxed vibe!

Trent did such an amazing job! He set the scene for our backyard celebration perfectly and sounded awesome! Thank you Trent

Just wanted to email you today to let you know what a great night we had last night with Trent singing in the restaurant, we had great comments on his singing and everyone loved it, we will certainly book Trent again. A great night had by all!

Trent was just beautiful, very calm and composed very good at singing of course! He was responsive and adapted to what we wanted on the day he learned the song we wanted to do our first dance to and it was just perfect.